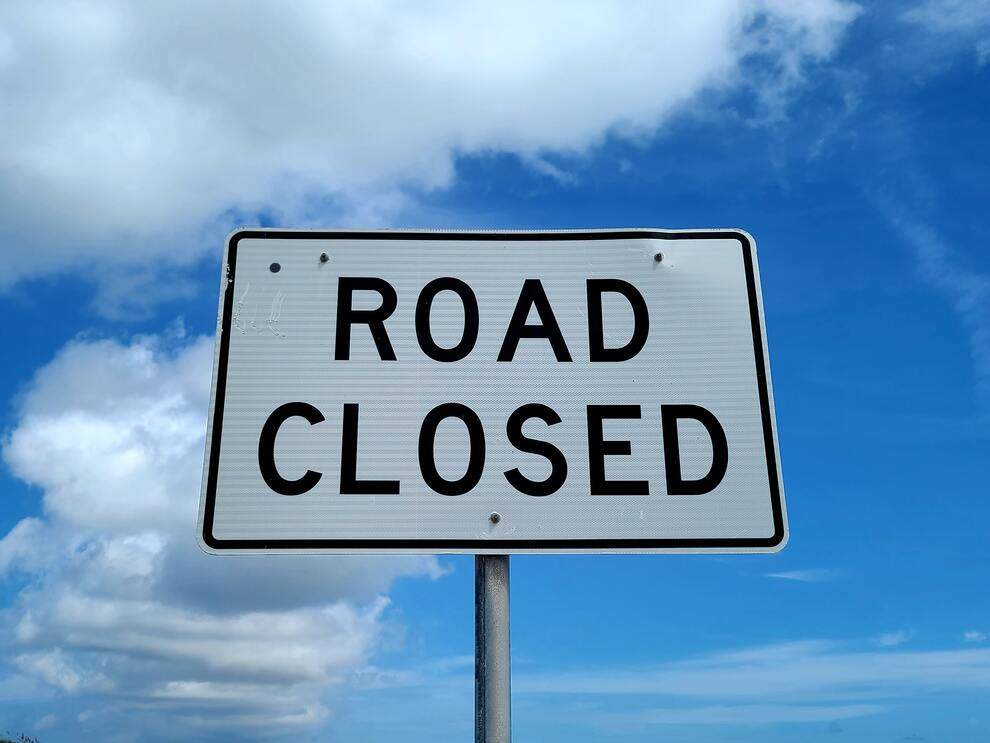 Plan your routes in south Omaha around these closures.

South Omaha traffic is about to get worse for a while. Starting this week, construction crews began reducing the number of available lanes on a section of US 75. The crews will conduct necessary repairs on various bridges and ramps on the freeway.

The section of US 75 that is being worked on is in the Highland Park neighborhood of Omaha. It stretches from the I-480 interchange on the north end to the US 275 interchange on the south end. Much of US 75 will be reduced to single lanes, and certain on and off ramps will close as well.

The Nebraska Department of Transportation announced on Monday that it expects the construction to last through the fall of this year. The agency is shooting for an end to the road closures in November.

What work are the crews doing on US 75?

NDOT announced closures of ramps and lanes on all of the major freeways in the area. There are six total stretches of highway that will be affected:

There is also a 12 foot width limit in place on US 75 northbound between L Street and F Street.

The closures are due to necessary bridge repairs that NDOT needs to make, primarily on the F Street bridge over US 75.

While roadwork is necessary, these projects will increase congestion in the area. That gives you all the more reason to ship your car with Omaha Car Transport! Our team is happy to brave the traffic for you so you can get your car where it needs to go.