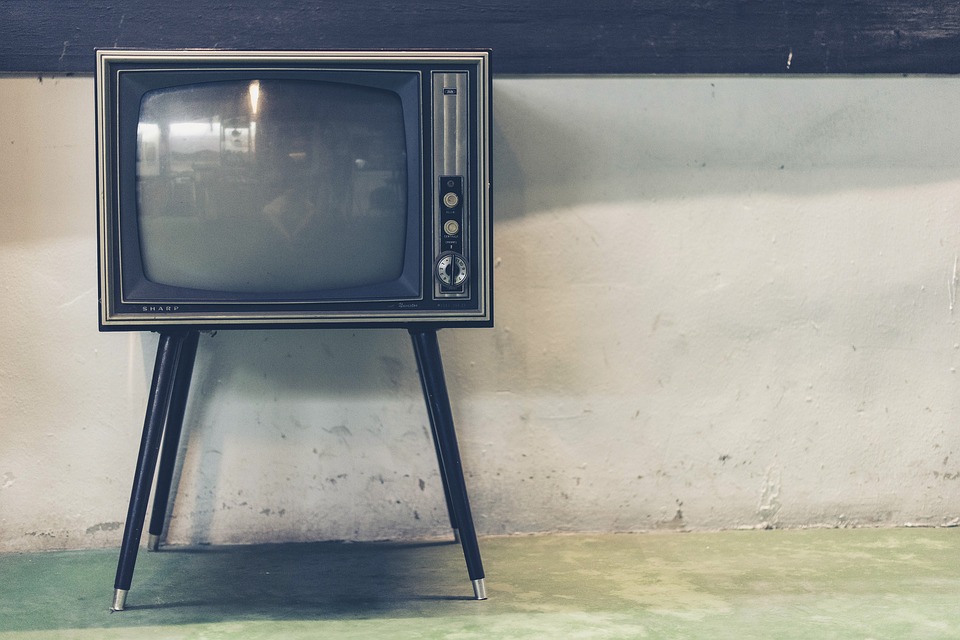 With the new streaming panorama, there is so much content out there, it can be hard to find the right kind of TV shows for you. But if your favorite movies or your main hobbies involve cars, trucks, and wheels, these shows surely won’t let you down!

If you are a fan of the classics, you can’t miss this one!

“Movin’ On” is an American drama TV series that ran for two seasons on NBC during the mid-‘70s. The show depicts the friendship and adventures on the road of Sonny Pruitt, an old-time independent “big-rig” truck driver, and his college-educated co-driver Will Chandler.

And you can find the episodes of this show for free on Youtube!

Comedians in Cars Getting Coffee

If you like comedy or if you were a huge fan of Jerry Seinfeld, this show is made for you!

The format is a bit strange, but it works as good as smooth pavement. In this show, you will find unique interviews disguised as casual conversations between Jerry Seinfeld and his guest. While riding a cool car, and getting coffee, and talking cars. What else can you ask for?

Best part? You can stream it in premium quality from Netflix! And don’t worry if you don’t have internet connection on the road, you can always download it on your Netflix app and take it with you on the road!

If speed is your thing, you definitely need to check this one out!

The “Death Race” franchise has brought to life multiple films and media that center around a reality show set in a prison, where the inmates must race in order to win their freedom.

The movies span from the ‘70s to 2018 and more might be on the making. So, don’t hesitate to live all your racing dreams in this futuristic dystopian world.

You have most of the tittles of the franchise available at Amazon Prime!

This short-lived TV show is all you need if you miss the good ol’ grindhouse movies from the ‘60s and ‘70s. This one is also about races, but the gore you will find here is unbeatable by anything produced after the ‘80s.  Just so you get the idea, the show takes place in an alternate universe in which cars run on human blood, instead of fuel!

It got good reviews and a pretty sexy cast! Unfortunately, it was canceled after the first season in 2017. Nonetheless, this is an essential show if you love gore and cars!

You can find all the episodes in the SyFy webpage now!

If reality TV is your jam, this one is for you!

Plus, you can get two different versions of this show: the UK one or the American version. Depending on your kind of humor you might like one over the other or just plainly love all of it.

Each episode consists of several segments, some filmed within the studio and some pre-recorded. In the show, they can do anything from reviewing new cars or specific models to races. They also bring stars on the show and talk all car topics. And let’s not forget about their insane car challenges!

This show is basically all you can think of to do with engines and then some more.

Don’t miss all their episodes on the BBC and BBC America!

Cars are cool. But what about trucks? If you also love trucks, this show is for you. Ice Road Truckers also falls in the reality show realm and we love it!

This hit reality premiered on History Channel in 2007 and it has 11 seasons under its belt. On the show, you can witness some of the most challenging routes truck drivers find daily when they work in the far north. Their routes can cross frozen lakes and rivers and the drivers must endure extreme temperatures in remote Arctic territories in Canada and Alaska. After watching this, you will never take a trucker for granted ever again!

Check these snowy adventures in the History Channel webpage anytime you feel the heat of the road gets to you. We promise it’ll go away!

Another kind of driver people tend to take for granted are taxi drivers! If you are part of this community or want to enjoy their daily adventures, you need to check this classic sitcom from the ‘80s!

The show revolves around the employees of the fictional Sunshine Cab Company, in Manhattan. Even if the show is a comedy, it talks about many dramatic topics that can be socially relevant. You will also enjoy each and every one of their rides and their strange customers. If one spends that much time on the road, a conversation is always a lifesaver!

Coming back to realities, because we know you love them. And, in this case, everything is about that shipping life! You probably know what we mean.

Shipping Wars follows several independent shippers who transport large items that traditional carriers either can’t or won’t haul for any reason. This show has a competition-based format, in which shippers place bids. Would you be able to ship everything they do? Place a bid!

Also, they seem to be looking for new competitors for their upcoming new season. So, don’t forget to sign up if you think you got what it takes to take on their challenges!

Check who ships best at the official A&E website!

What do you think about these shows? Do they properly show the good life on the road? If you have any other recommendations for your fellow truckers, don’t forget to post it in the comments!