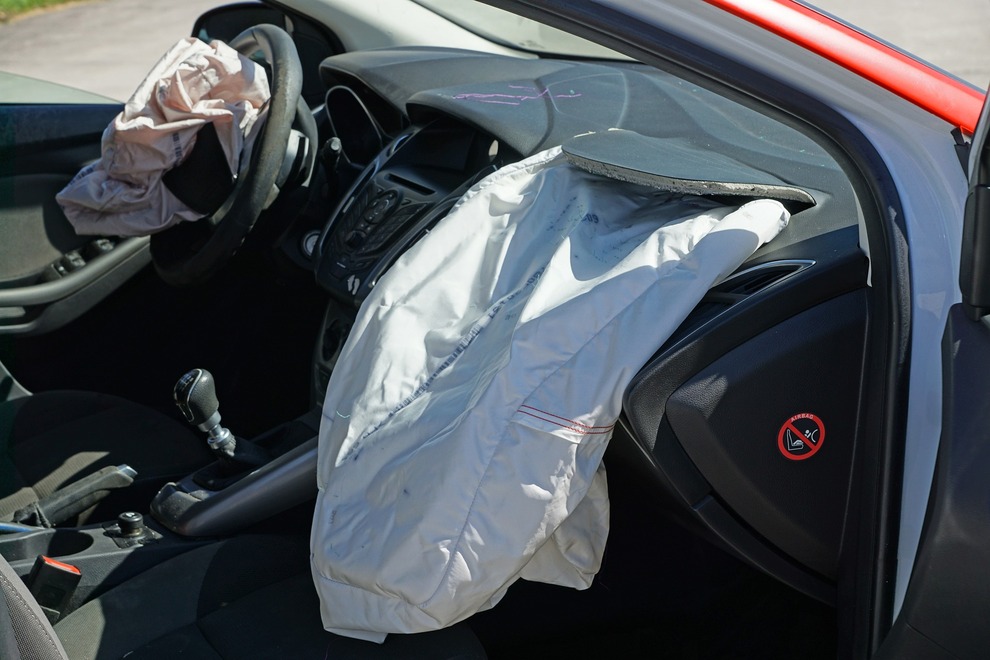 Air bags and seatbelts help, but traffic deaths are still up.

The Nebraska DOT released its monthly update on traffic fatalities this week. It showed a troubling trend: traffic deaths in Nebraska are way up. In September, the state saw 36 deaths due to roadway accidents, far outpacing the monthly average, which was around 22. With Nebraska already dealing with a higher fatality rate, the question now becomes: what can we do to stop this?

So far this year, 206 people have died in traffic crashes on Nebraska roads. At the same time last year, only 159 had died. While this September was a particularly grisly month, it only continues a trend of more deaths on Nebraska roads.

Traffic Fatalities Are High All Over the Country

It’s not just Nebraska where people are dying out on the roads. After 2021 saw a 16-year high of nearly 43,000 deaths on the road, early National Highway Traffic Safety Administration (NHTSA) estimates show that 2022 will be just as deadly. The first half of 2022 had 0.5% more traffic deaths than the first half of 2021.

The USDOT Has Responded; Will NDOT?

The USDOT responded to this crisis last year. As part of the Bipartisan Infrastructure Law, it created the Safe Streets and Roads for All program, which issues grants for safety improvements across the country. It is also exploring safety technologies in vehicles that could enhance roadway safety. While it will take some time for these programs to bring the USDOT to its “Vision Zero” goal of zero traffic deaths, they are a step in the right direction.

It remains to be seen what exactly NDOT will do to improve safety. So far, it has only launched a Click-It or Ticket campaign, which is common across the country. It’s also making improvements, like those on US 75, but these miss the larger point of the trend. The majority of the traffic fatalities from last month were in rural areas, and only one happened on an interstate highway. Improving urban highways is good for congestion, but if NDOT wants to reduce fatalities, it will need to do better.

Omaha Community Coming Together After Three Homicides In A Year