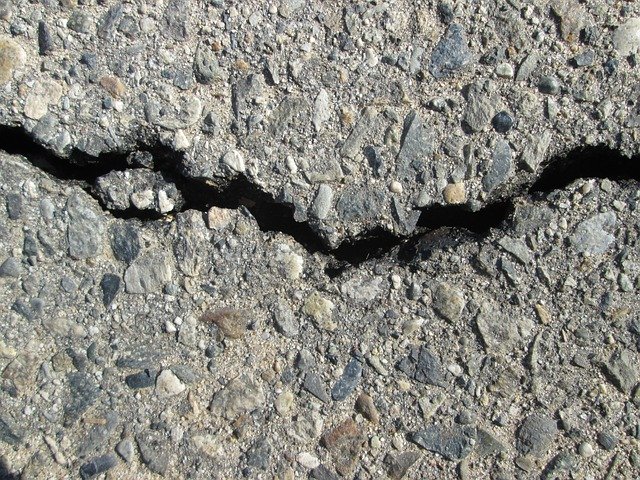 In the run-up to the May 12 ballot, Mayor Jean Stothert scheduled a series of town hall meetings to address voters’ questions on the streets bond proposal.

In order to fix Omaha’s increasingly troubling pothole problem, a new streets bond initiative seeks to raise $200 million. The funds shore up a gap in funding from previous years. Experts say Omaha spends drastically less each year than it needs to in order to keep up with road degradation.

Specifically, that gap amounts to $34 million per year. Presently, Omaha budgets $41 million annually to repair its streets. However, consultants specialized in engineering calculated a significantly higher figure. They say the city needs to spend $75 million each year to keep up.

Therefore, the bond initiative makes up the difference for the ensuing 5 years to combat the issue of street disrepair.

Mayor Stothert historically opposed raising taxes. Twice, she cut property taxes for her constituents. The new bond proposal raises property taxes. However, the added tax amount to $26 annually for every $100,000 of property value.

Because of her track record, she wanted to pose the question to voters. Hence the ballot initiative.

To prepare voters in advance of May 12, Stothert’s town hall meetings offer a chance for residents to familiarize themselves with the bond’s terms. This round of public interfacing follows another last year that resulted in the streets bond initiative.

She says the streets went underfunded for decades. She also states present revenue can’t manage to close the gap on its own.

In the town hall meetings, Stothert plans to lay out the city’s infrastructure needs, as well as how she plans to pay for them.

Meth May Be in Your Neighborhood!

Omaha Community Coming Together After Three Homicides In A Year