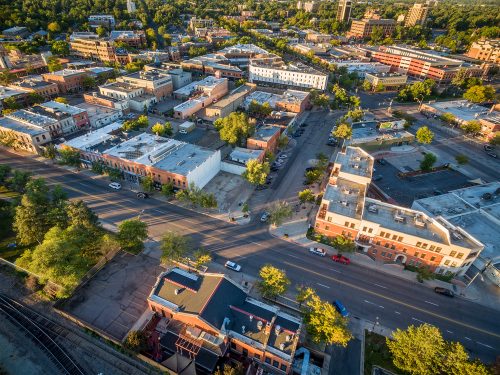 Officials say the work will consist of removal of the old pavement, grading, storm-sewer work, and paving.

The 156th and Harrison intersection will remain open, allowing motorists to head north to Q Street. Southbound traffic on 156th Street will travel to 168th Street, then south to Giles Road, then east on Giles Road to 144th Street.