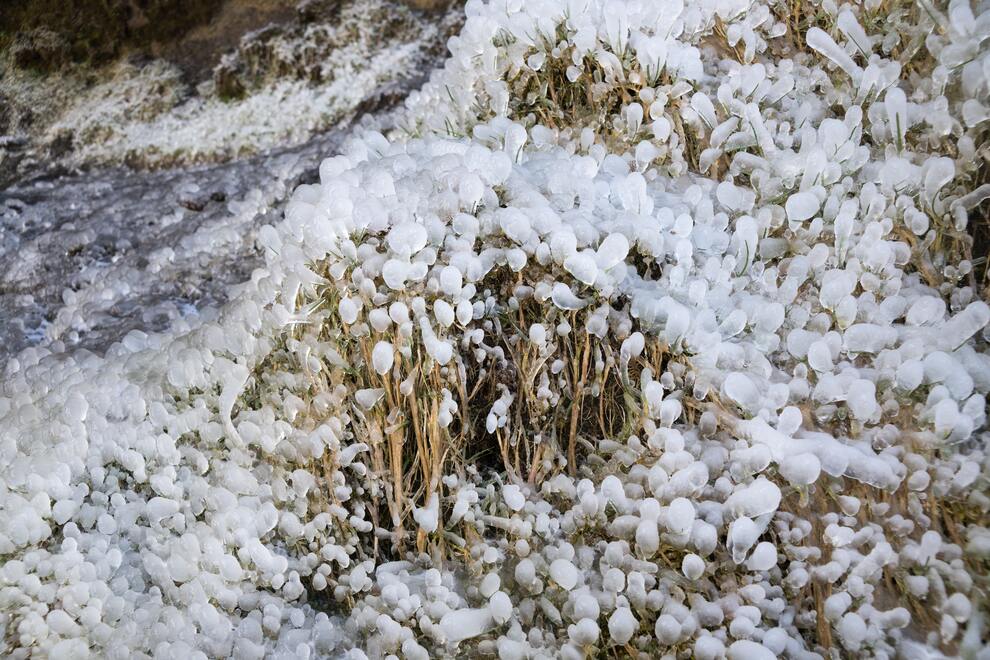 The forecasted snowstorm turned out to be much less serious than thought.

At the beginning of last week, weather forecasters in Nebraska began sounding the alarm about an approaching snowstorm. However, the storm turned out to be much milder than expected. Rather than getting 5-8 inches of snow like experts thought it might, Omaha saw more like 1.5 inches. However, that was enough to halt road work on some long-term projects and prompt fears of unsafe driving from Omahans.

Weather forecasters said that there was a storm coming on Wednesday. They warned Nebraskans to gear up for a serious snowfall. However, Nebraska’s major metro areas got off easy. Both Omaha and Lincoln got only around 1.5 inches of snow each. That’s because a warm air pocket melted much of the snow as it fell, causing a less serious sleet storm. While the weather wasn’t “good” by any stretch, the big cities missed what could have been a gnarly snowstorm.

Despite the fact that the storm mellowed out in Omaha, other cities throughout Nebraska still got significant snow. While Lincoln and Omaha both got off pretty easily, places like Fremont were less lucky. Fremont was hit with a solid 5 inches of snow, blanketing the mid-sized city in enough snow to cause problems. Most places north of Omaha saw a bit more serious snow, prompting worries about drivers in the area.

Even Some Winter Weather is Enough to Cause Issues

Despite the fact that it wasn’t very snowy in Omaha this week, this storm stoked fears of driving issues. Driving in wintery conditions is a huge risk factor for major accidents, and even without snow on the roads, there’s always the risk of ice and otherwise slick roads. Omaha officials warned locals to be careful on the roads as much as possible.

The snowstorm also affected road work across the state. Work on N-17 in McCook was suspended due to the weather conditions, and other projects will likely have to slow down due to the snowfall. However, a storm like the one that meteorologists thought Omaha was in for could have caused a lot worse damage. We’re lucky that this winter storm passed the city by.

OHA Employees Demanded Their Jobs With a Protest