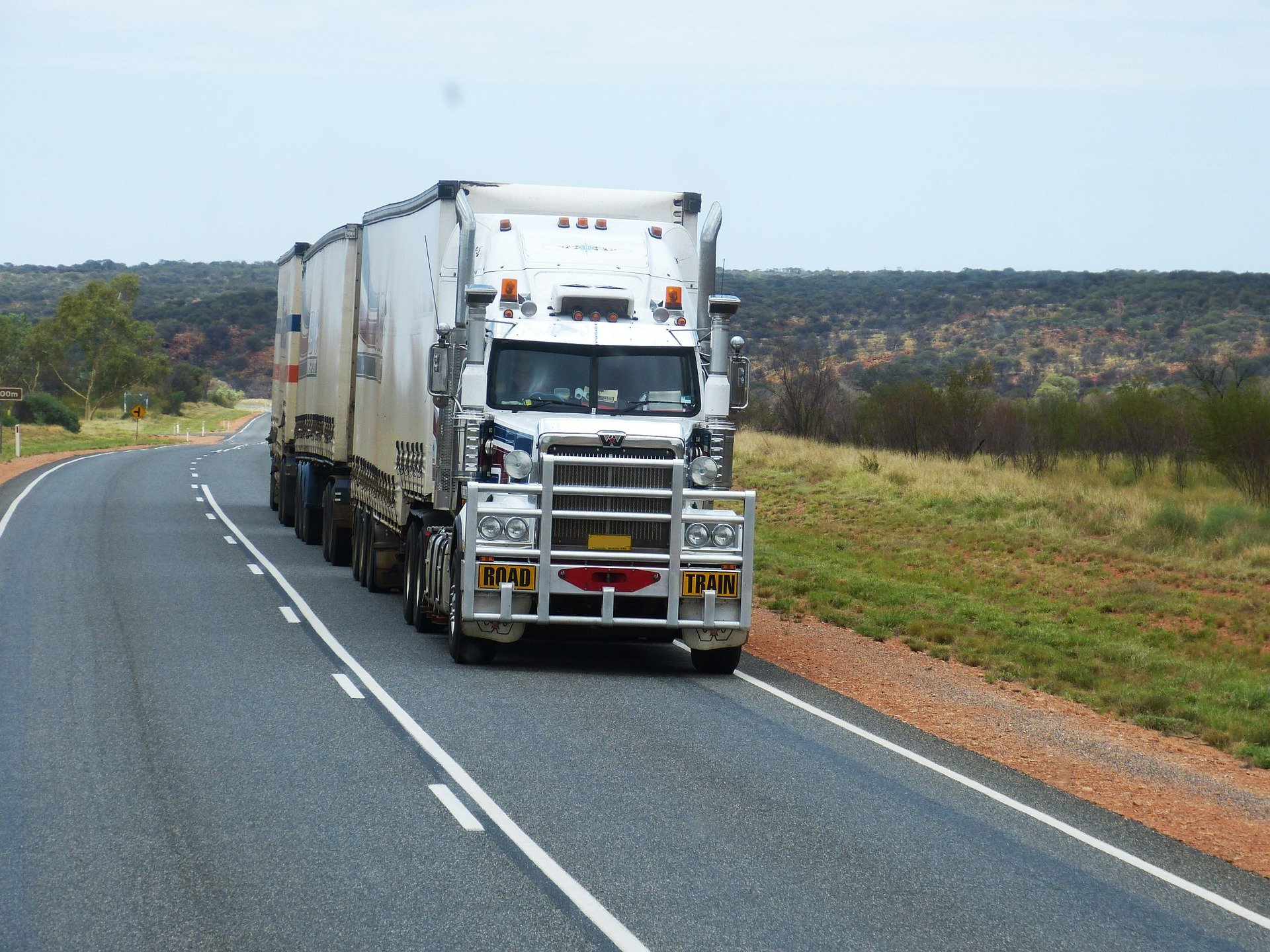 There’s a shortage of truck drivers. It’s been a problem for years now. However, things are getting worse. In fact, the trucking industry in one state is seeing an unfortunate and steady decline in drivers. The dire warning is if things were to continue on this “route,” it could affect people from getting their everyday items overall.

Moreover, especially with the Summer coming up, one of the biggest issues is that gas stations could start to run low on fuel. The simple and not-so-simple fact is because there aren’t enough drivers to transport the gas in Nebraska.

Though places like Lincoln Trucking Company say they are hiring drivers. Unfortunately, they are not seeing many applications come in. Lack of required qualifications is an issue even when people do come in. Clearly, it’s not enough to just apply for a job.

“In about half of all the communities in Nebraska, we receive everything they need. This pertains to literally everything. This is by truck alone.” There are no trains, or planes, as well as other means of fulfilling the needs of those communities except trucks,” said Kent Grisham, president of the Nebraska Trucking Association.

The Nebraska Trucking Association has said the driver shortage is a very serious issue for the industry. “Store shelves won’t get refilled without trucks. In fact, fuel supplies stop where they are,” said Grisham.

Potential candidates may have been steered away by long hours on the road for weeks separated from their families. That is what Lincoln Trucking Company thinks may be the problem.

“You’ll see we have a sign on one of our trailers that says, ‘always looking for drivers,'”This happens when you drive the down the interstate,” said Terry Novak, the president of Lincoln Trucking Company.

2 Kids Left in a Minivan Overnight by Omaha Dad: Charges For Child Abuse