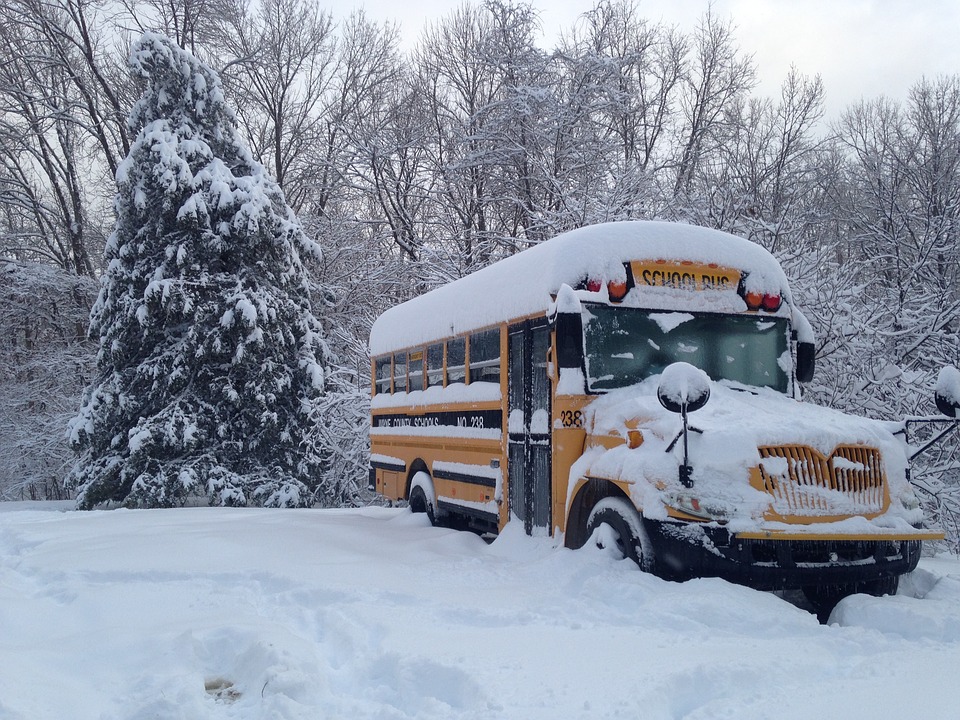 OMAHA, NE – Well, Omaha residents… Omaha winter is not over yet, but school is back in session. Storms, icy roads, and overall bad weather conditions plagued the city the last few days. In fact, mixed precipitation and snow all Tuesday afternoon caused many school cancellations. Omaha Public Schools received a snow day Tuesday, on top of the already-long weekend due to the holiday and the snow day on Friday.

However, the storms don’t stop the city for too long. As of Wednesday morning, Omaha Public Schools announced that classes would resume again on January 23rd. But, the district advised all students to dress warmly and accordingly. The buses could still face delays because of the icy and snowy roads. And, if a bus is more than fifteen minutes late, students are encouraged to return to a sheltered, warm area.

In addition to Omaha, Council Bluffs Community Schools also announced that they are back in session for Wednesday. In a release, they stated that some snowy streets might cause issues. But, parents can always call the transportation line to get information about alternate bus stops.

The winter weather isn’t going anywhere any time soon, either. According to the US Climate Prediction Center, this colder than usual weather will likely continue into February. Despite the still-icy roads, weather forecasters predict that Wednesday is the nicest day this week. Cold winds and dropping temperatures return Thursday in this Omaha winter. It is unclear how much more snow and cold we’ll get in Omaha this year… but it is already more than usual.