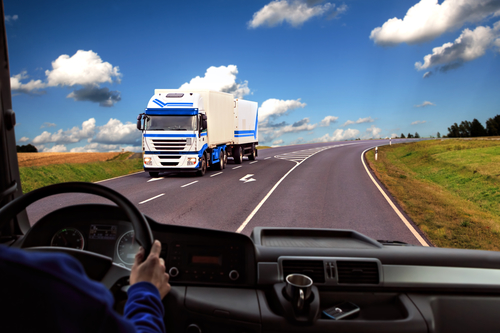 At 9 a.m., 168th Street, roughly between West Maple Road and West Dodge Road, will be closed for the street-widening project that will impact on motorists for nine months.

On Thursday, Blondo Street between North 171st Street and Dora Hamann Parkway, which is about three blocks east of North 168th Street, will also be closed for about six months as part of the improvement project.

The overall improvement work will widen 168th from two lanes to four lanes and add a median and left-turn lane. This project also will include improvements to the 168th and Blondo Streets intersection.

The project, estimated to cost more than $21 million, initially was set to be completed in two phases — West Maple to Blondo Street in 2018, then Blondo to West Dodge, with the second phase probably set for 2019. But they are both combined into one project by the city.