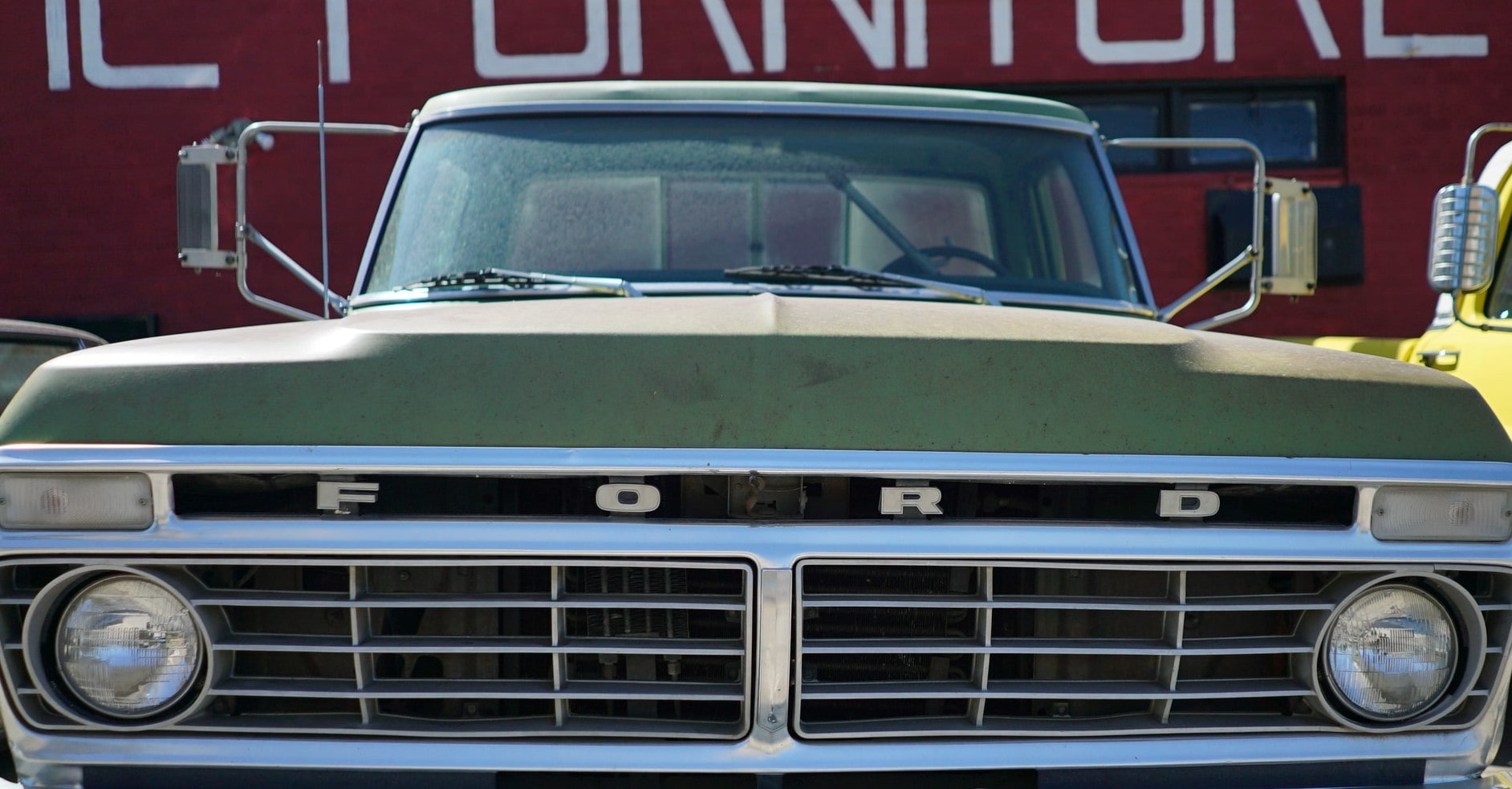 Have you ever seen a retro model of a pickup and decided, “holy moley! I must have that pickup!” but alas, it’d be too expensive? These recommendations are for you.

Trucks with “Dark Knight vibes are the direct choice for designers. They sought after a quick-and-easy model to slap together. Even back in the nineties, color-flare decals were customized for the quarter panel of your Ford pickup. To top it all off, the Ford F-150 Nite Edition had factory sport suspension.

The GMC Sonoma GT gave the same “oompsk” same visual impact as the Syclone but with a mere 195 horsepower from a humble little 4.3-liter Vortec V-6. There also remains the towing capacity and the payload.

The Ranger Splash is a diet sports truck. While they never were a showy line of trucks, the Splash has fan service for stepside box fans and suspension drop enthusiasts everywhere.

Eager to get in on the buzz generated by the Sonoma GT, Chevrolet slapped a body kit on its own S-10 compact truck a couple of years later. A precursor to the “Xtreme” trim level that would define the small pickup’s early 2000s street pretensions, the SS/LS featured not just sleek lowrider looks but also the requisite limited-slip diff and a 200-hp version of GM’s ubiquitous 4.3-liter V-6.

This was a special-edition F-150‘s tribute to NASCAR. Low suspension, dual side-exit exhaust, and a unique air dam. The latter of which was from Roush peeking under the front bumper. only 3,000 Ford F-150 NASCAR Editions came to life.

With a 250-hp 5.9-liter V8 pairing nicely with the 345 lb-ft of torque, the R/T would give limitless potential. And how couldn’t it? A collective of wide 17-inch tires, a 0.75-inch suspension drop, and huge brakes for already-thick rear stabilizer bars? Come on. A monochromatic paint scheme was nothing for the muscled-up Dakota. Huge big decals told everyone you ripped through tires for fun.