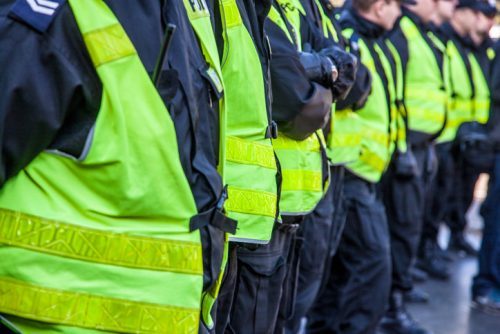 Omaha, Nebraska – Training for 23 weeks will be conducted for fifty –eight people who want to become police officers.

The training was conducted by 27 enforcement veterans.

While veteran class graduated within 11 weeks, the basic class went all the way till the end of the training.

During the training, the recruits get to know how to write reports, do a criminal investigation and obtain skills to operate emergency vehicles.

According to Omaha Police announcement the department is hiring for another recruit class.  Nebraska-certified officers are going to make up the class.

It’s worth mentioning that the largest basic recruit of 57 people was conducted in September 2016.

According to Greg Gonzalez, Omaha Police Deputy Chef, and the current class is pretty diverse. It features special skill sets.

Truckers Failing Drug Tests are Holding up the Supply Chain in the U.S.A.