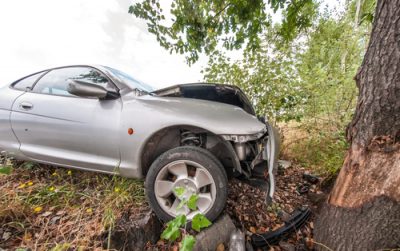 OMAHA, NEBRASKA — A pipe bomb was left in an abandoned vehicle on Wednesday morning. The Omaha Bomb Squad started to investigate the case.

Police said that the witness saw a Black Acura smashed into a parked Ford Taurus in the area near 48th and Frances around 4.30 a.m.

The diver just run from the place of incident.

During the investigation, officers found a suspicious device in the car.

They called the Omaha Bomb Squad to the scene for the investigation.

Officers closed the area around a car.T he Omaha Squad had to position their robots.

The device that was found in the car was a pipe bomb, says Bomb Unit Investigator.

The incident needs more investigations to find out details.

There were lots of incidents of bombing in Omaha previously.