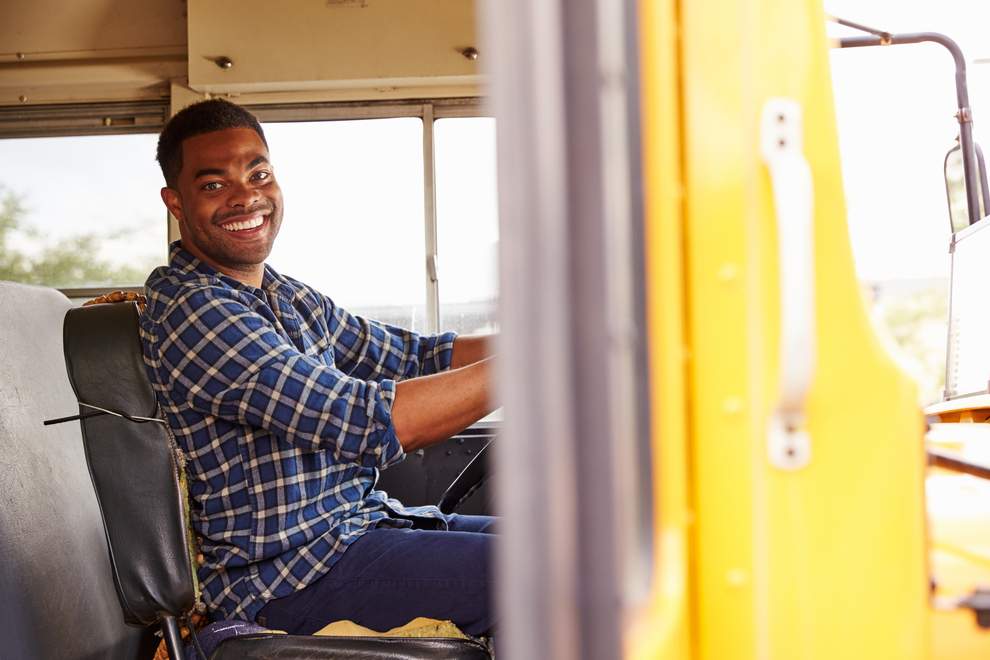 School bus drivers can have a huge impact on kids' school experience.

School started for Omaha Public Schools in August, yet the district is still dealing with a significant staff shortage. While the staffing shortage extends to a variety of educators, the biggest need OPS has may be for bus drivers. After a month of school, the district has hired many other staff to shore up other deficiencies. However, like much of the country, the district has struggled to find qualified drivers.

Before the school year began, OPS announced that it was dealing with a shortage of much of its classified staff. While certified staff positions, including teaching positions, were mostly filled, school-based staff like custodians and lunch staff were in short supply. The district head said at the time that about 76-86 percent of those positions were filled at the beginning of August.

Since that announcement, OPS has taken strides towards filling many of these positions. The district added over 200 paraprofessionals to their district staff, as well as many substitute teachers and special educators. However, the bus driver shortage continues. OPS collaborates with Student Transportation of America to cover its entire district, but both OPS and STA are experiencing a shortage. STA reported recently that its bus routes were just 84% staffed. OPS’s own routes were around 86% staffed.

The need for bus drivers goes far beyond just OPS.

Unfortunately for Omaha Public Schools, this problem is not just confined to its school district. Indeed, the school bus driver shortage is a significant problem around the country. Schools across the country, from Hawaii to New Jersey, are struggling to find the drivers that they need.

The country is currently dealing with a shortage of CDL-qualified drivers of all kinds. This is part of why the Bipartisan Infrastructure Law included a multi-trillion dollar Trucking Action Plan. TAP aims to increase the pool of workers who can fill these positions, from school bus drivers to truckers. Despite this investment, however, school districts across the country may struggle to find drivers for some time to come.

At Omaha Car Transport, we know just how important high-quality drivers are. Our team succeeds because we only work with the best car haulers in the country. Thanks to their dedication to safety, we can ensure your vehicle gets where it needs to every time.