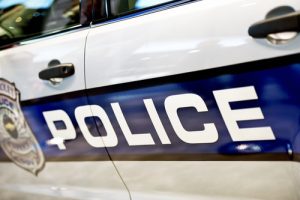 Patrick Hartin, 67, was shot in the foot by an unknown man just after 4 p.m., police said.

Hartin was taken to Nebraska Medical Center. He is considered to have non-life-threatening injuries.

The shooting was reported near Florence Boulevard and Ohio Street.

There is no more information given so far.

The shooter was described as a black man in his 20s with a thin build and dark clothing.