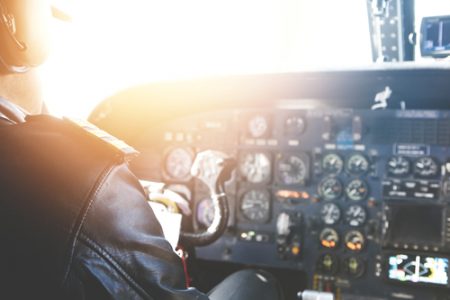 “We’re there to help them. The quicker we can get the information out to them on the ground, the safer they will be and will be more efficient,” Police pilot Jason Messerschmidt said.

Officer Messerschmidt and Officer Matt Stewart flew and demonstrated the new technology now on board “ABLE-1.”

Through the 2016 Douglas County bond issue and money budgeted in OPD, the helicopter unit received $1.4 million in upgrades. Two of the three helicopters are now equipped with the new FLIR and GPS system. FLIR is “forward-looking infra-red.” 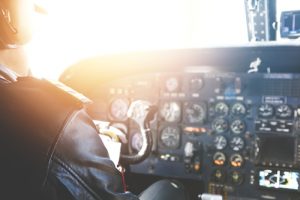 “It’s all right in front of us. We don’t have to switch to different screens to switch from GPS to the mapping system to the camera and back and forth,” Officer Messerschmidt said. “It’s all there in front of us.”

There are new cameras with clearer images and sharper video. The mapping system automatically displays street names and house numbers which makes the job easier.

With the decade-old system, they just replaced, pilots would have to count blocks and addresses.

“The address will come up imprinted right over the top of the house,” Messerschmidt said. “Everything we need is on a hand controller or within a touch on the screen.”

Also, a laser range finder is added now pilots can use that to pinpoint the exact latitude and longitude coordinates where a suspect drops a gun or drugs.

“Blue shaded areas will tell us where we already searched, and we won’t search the same area repeatedly,” Messerschmidt said.

“It’s going to help us do our job a little better and a little quicker,” Messerschmidt said.