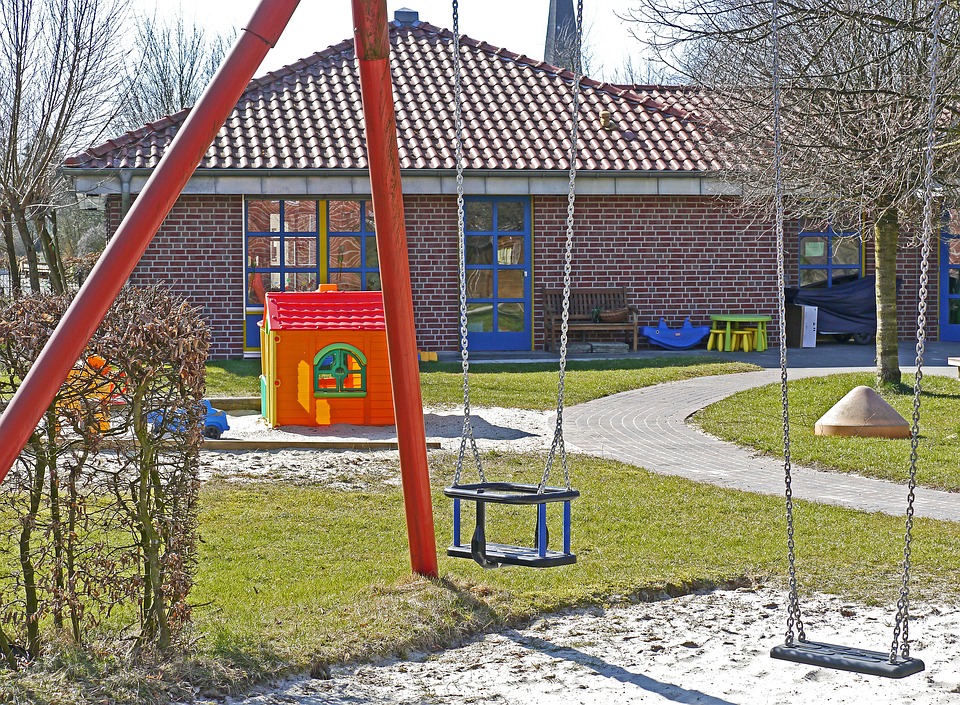 OMAHA, NE – An Omaha man has been sentenced to 30-34 years in prison for sexual assault charges that took place at his wife’s daycare.

William A. Harrison has faced his sentence today in court. The 63-year-old man took the chance to publicly apologize to the boy and his family, even though they weren’t present in court.

But prosecutor Beth Beninato made a point by stating that Harrison had continually abused the boy for four years since the child was 8.

“It happened routinely,” she said. “It happened almost every chance he had. He told the victim not to tell anyone because he was afraid of dying in prison.”

Beninato’s statement referred to the many times that Harrison, apparently, had begged the young boy not to tell anybody about the sexual encounters because he didn’t want to die in prison.

All the assaults took place at Harrison’s home, where his wife operated a children’s daycare. Deb’s Day Care was located near 83rd Street and Bedford Avenue. William Harrison was listed as the secondary caregiver in all department records. The daycare had a license to take care of up to 12 children.

Nebraska Department of Health and Human Services declared that Debra A. Harrison, now Michael’s ex-wife, will no longer be allowed to provide childcare, apart from her own children.

When detectives interviewed Michael Harrison at his home, he didn’t deny the boy’s accusations and admitted to the assaults.

Harrison initially faced life in prison but was finally sentenced to 30 to 34 years. State sentencing guidelines usually cut jail time in about half, though. For Harrison, this would mean a mandatory period of 15 years of incarceration before being able to qualify for a parole hearing. Nonetheless, he will get a mandatory release after having served 17 years. By that time, he would be 80.

Meth May Be in Your Neighborhood!

South 156th Street Will Close Due to Construction