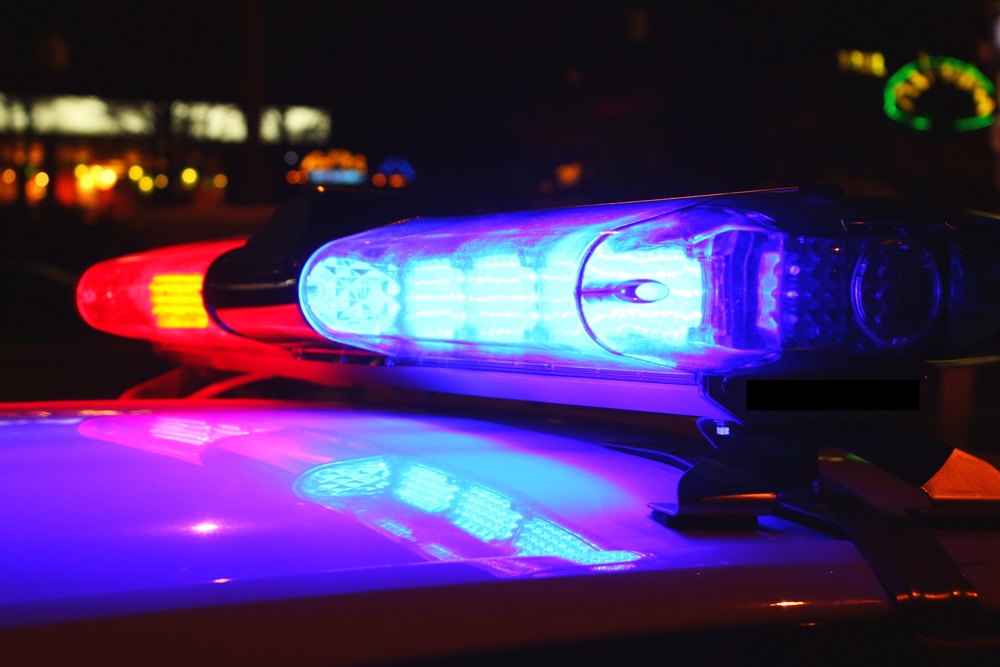 The Southside Terrace Garden Apartments neighborhood in Omaha has decided to make a stand regarding the homicides that happened in the last year. The community has witnessed three homicides since November 2015. The most recent homicide took place on the first of November and took the life of a 23 year old. Tiar Black who is the President of OHA Resident Advisory Board, has decided to call a meeting today November 16, 2016 at 4 pm at the OHA Community Center in order to discuss and plan new safety measures for the community.

The President has many ideas that go against crime and violence. Most of her ideas revolve around the involvement of the community. Her ideas included people calling the police when witnessing suspicious activity. This can prevent a small argument outside from turning into something bigger.

Tiar Black also believes that division plays a big role in the crimes and violence in the community. She believes that the community should come together as one and not look at each other as different. Lastly, she mentioned how important being a good neighbor is.

She also expressed how the younger generation needs to be taught to achieve greater things in order to get them to stray from gang violence. Her daughter plays a big role in bringing the younger members of the community together. She mows lawns to raise money to buy bikes and toys for the community youth, in order to stop them from fighting and play soccer instead.

Tiar Black hopes that the meeting will be a success. She has high expectations coming from the community and expects them to come together as one and as a community reduce violence and devise a greater and safer plan.