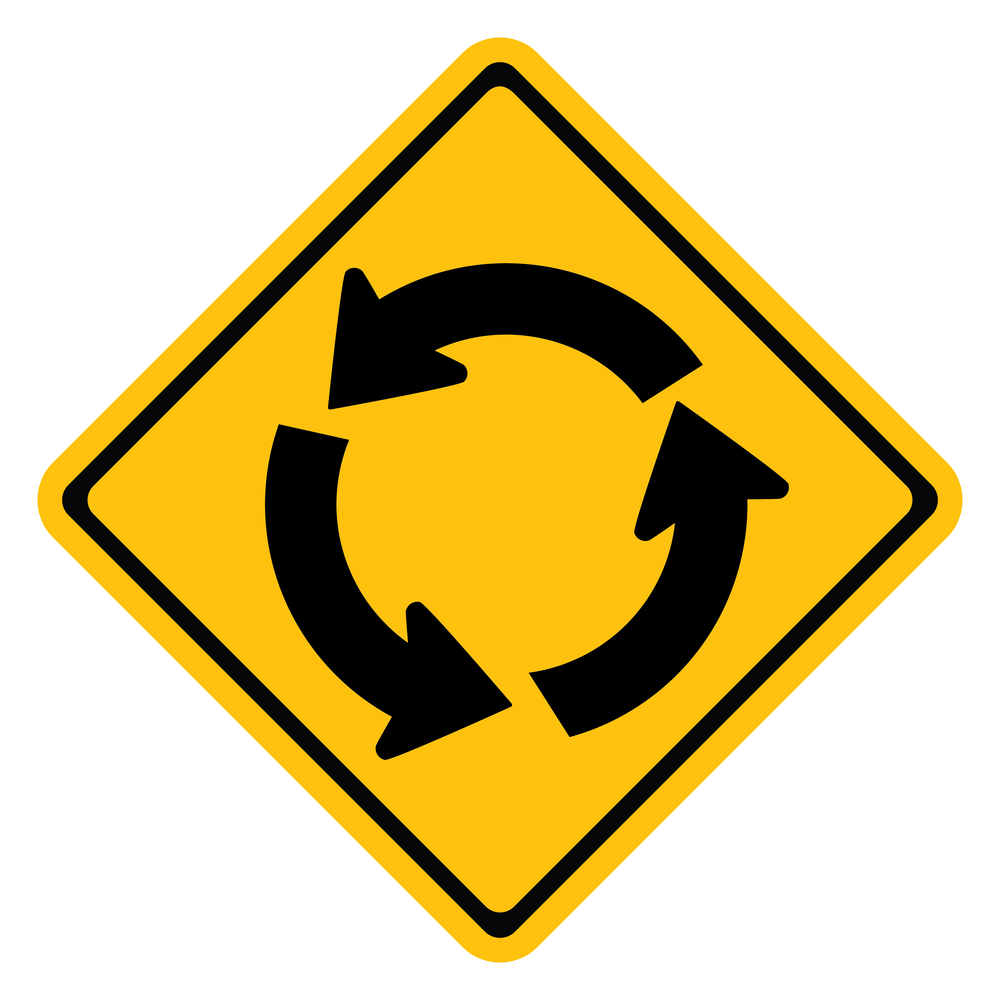 A few weeks ago the new round about was opened on 63rd and Shirley streets in Omaha, Aksarben. Its main goal was to control speeding. However, the neighbors said that it really is not visible.

Hatfield who lives near the intersection said that “There are still improvements that need to be made”.

The roundabout was set up in this place for controlling the drivers thus making them drive slowly and avoid crushing.

Hatfield also said, “You can clearly see that cars are not going 50 miles per hour.”

Hatfield said, “I think we definitely need to make the visual profile higher for safety reasons.”

However, Omaha city states there is no need to be worried about. The traffic engineer of Omaha city Todd Pfitzer said: “We do expect to see some skid marks and tire marks on those things, it’s kind of inevitable, it happens to every project”.

According to him “if the city puts a larger roundabout, crews would have had to take peoples’ front yards, so they put in a mini one”.

Pfizer said: “That middle has to be just concrete so a truck can roll over it and that’s by design,” The city says it’s now working to make sure drivers can see.

The city states with any new project, it’s an experimental run. If more developments need to be made in the future, they will be done.