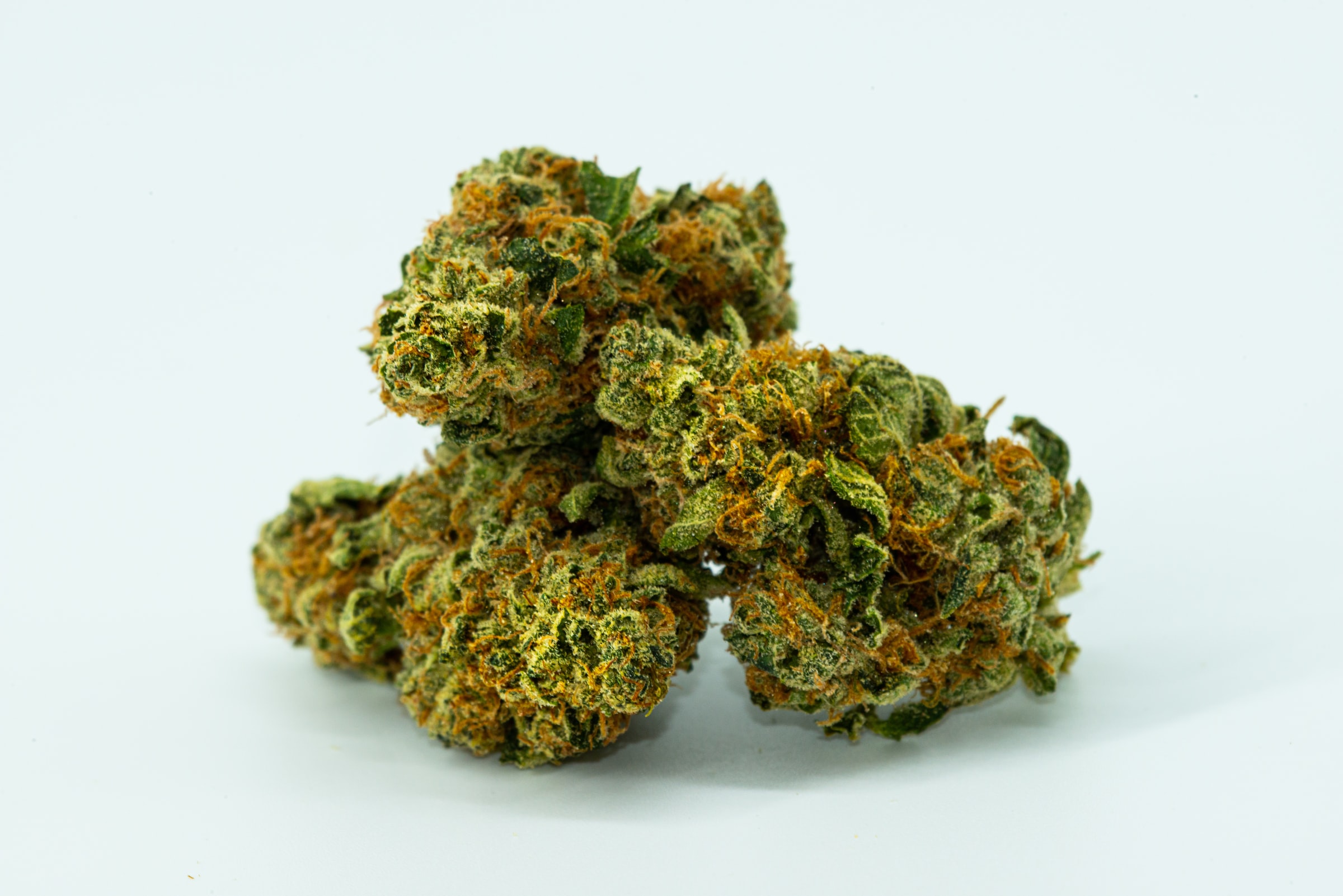 Omaha, NE – Medical Marijuana (MMJ) is under review in the state. As countless states are pushing for reform, Nebraska still has its hand firmly on the table in regards to the benefits of legalization for medical patients.

Bob Evnen – Secretary Of State made a ruling that MMJ should be on the ballot for November 3rd. The prospect will not come without opposition.

Throughout the state, numerous calls for cannabis reform are coming in every direction. With countless citizens and public officials continuously voicing their support for reform.

Pushing the bill is a fast offensive for many who wish to use cannabis to help treat a number of illnesses. While many on the opposition think its best to hold off the vote, many are pushing through the out-of-date rhetoric.

The public is also speaking on behalf of legal medical cannabis. John Gabbard, a local Linconite expressed his concerns:

This is something that could have been fixed a long time ago. The state still remains fully illegal. I have back pain and the only option they are giving me is pain killers. I’ve seen way too many people go down that road and become addicted. There are better options and the state is not allowing it to happen.

For most state officials, the legalization of medical cannabis is on top of their priority. Fortunately for the public, the seem to be on their side.

As each state moves forward for legalization, Nebraska still lags extremely far behind in terms of creating a better environment for its citizens. With the ballot ready for November 3rd, responses towards opposition are being put in place.

Camping Fees in Nebraska are Planned to Rise Next Year