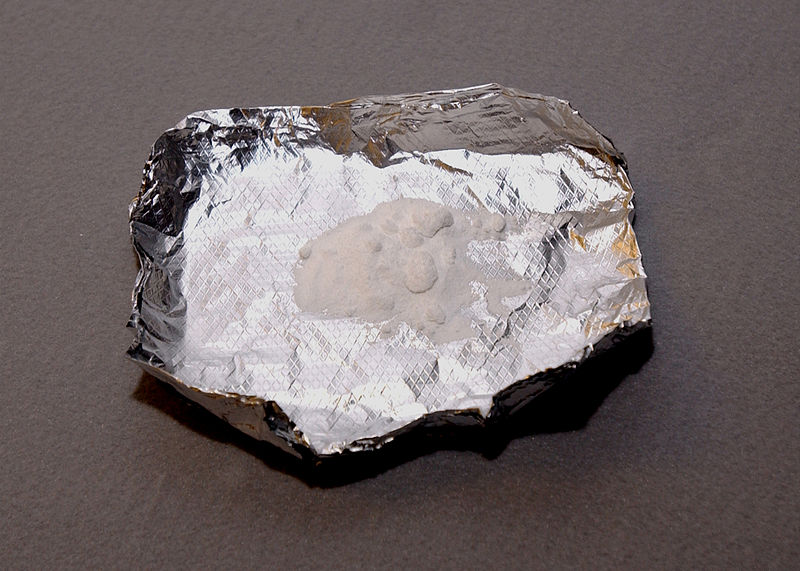 OMAHA, NE – The nation is facing an opioid epidemic. Jose Murillo, a man arrested last year as part of a drug organization, gained a sentence of seven years in federal prison. This criminal received charges on account of drug trafficking and money laundering.

The Federal Government labels “meth” as America’s most dangerous drug, and it remains a huge problem in Nebraska.

Federal authorities reported that Jose “Gordo” Luis Murillo used his house in Omaha as a distribution point for meth. Individuals in Mexico would send Murillo methamphetamine and he sold it. Murillo received the cash from drug sales and he would then wire the money to Mexico.

Murillo wasn’t the only one involved in the drug trafficking ring. Not only was the convict charged last year, but so were 13 others.  The group received pounds of meth at a time and sent many wire transfers to groups in Mexico. The discovered transfers reached over $100,000. During the initial arrest, police found over $170,000 in cash in Murillo’s home.

Murillo was not the leader of this organization. The police have yet to establish the leader. Although Murillo himself assisted in 59 wire transfers totaling well over $65,000 from Nebraska to Mexico.  He pleaded guilty to two accounts. These charges were a conspiracy to distribute methamphetamine and a conspiracy to launder money. His sentence, decided on December 21, is 87 months in federal prison.

Consequently, the court sentenced four members of the trafficking organization to jail time. Meanwhile, the other nine cases in the trial are pending.