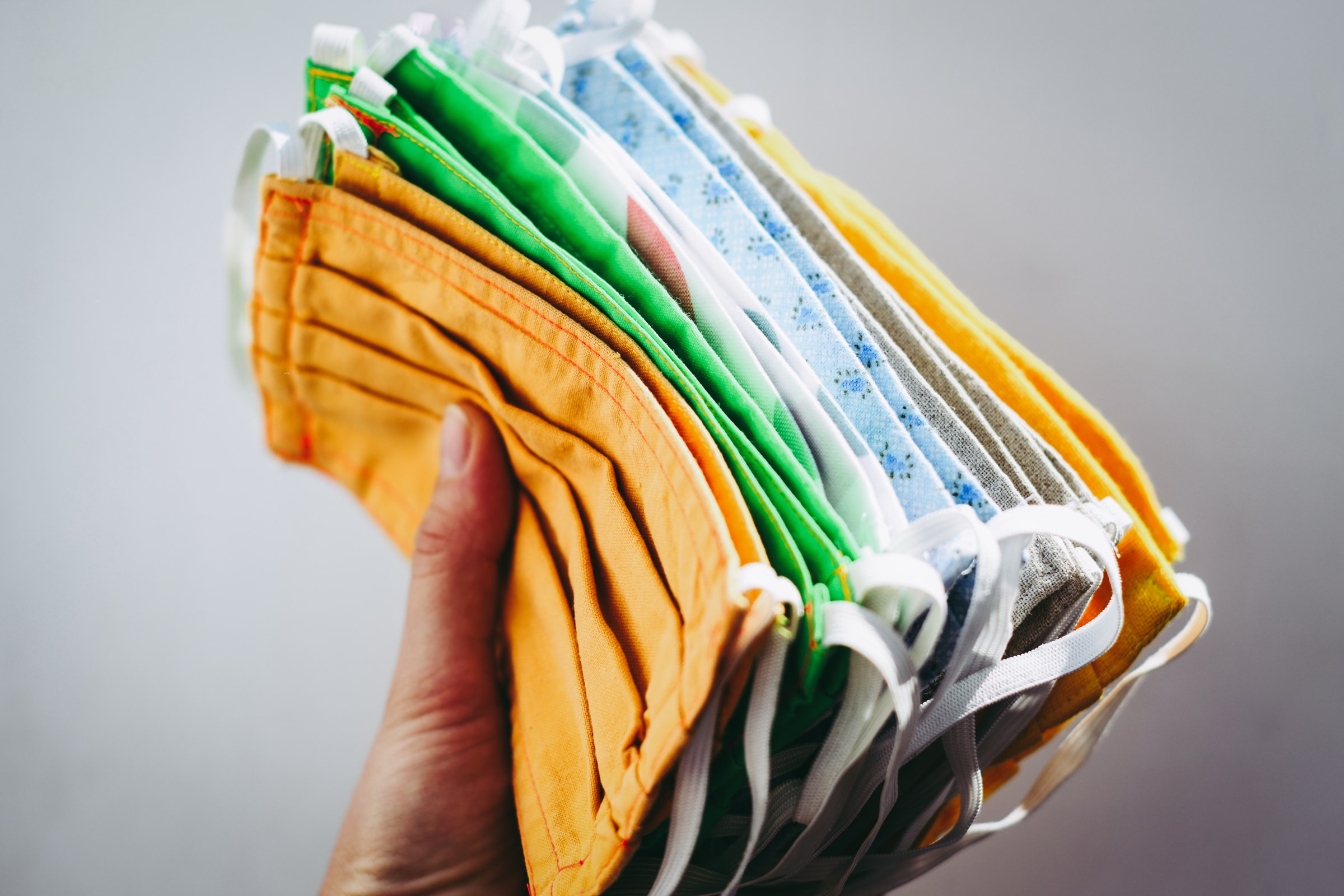 OMAHA, NE – A proposed amendment to extend the mandate of masks in Omaha has been extended until November’s End. This would extend the original date from October 20th to November 24th.

I have a friend from primary school. We were mighty tight. We were thicker than thieves. Peas in a pod. The dullest tools in the shed, but heck, we always had a cool time. However, as most childhood friends are, he was easily forgettable. Likely, because he didn’t know how to improvise. I do comedy, even during these dire times, and the first rule of improv is “yes, and.” Doesn’t matter which school of thought you go to. If they’re a good one, they’ll use “yes, and.” Now, when I said to my former pal how I believe he’s actually an otherworldly alien from Nebraska, even in jest, he could’ve been cooperative and played with that joke. But he never did and to this day, I still don’t think he could.

In any case, Nebraska! That’s the segue!

In Douglas county, COVID-19 testing has been increasing for positive rates. 8.5% this week alone. And because Councilman Peter Festersen is such a stickler for the rules, he won’t remove the mandate to make masks required in public until it dips back below 5%. Which, while desirable, is also impossible these days.

Alas, Festersen has support! Just look at the Omaha Public Schools Superintendent Dr. Cheryl Logan, vocalizing her support for the cause. The two friends improvised perfectly off each other, regarding the back-to-school plan for all the students returning.

Certainly, Omaha’s getting oh more harrowing with the September 22nd meeting being the debut of the extension. Beyond that, a public hearing on the 29th and a vote on the 6th of October.

While Festersen has friends, so does the enemy. And there’s no real enemy here. I’m just mentioning the presence of Brinker Harding and Aimeee Melton. They’re voting against this proposal, as they did with the original mask mandate extension.

Not safe in Omaha Anymore? 9 Shootings in Just 48 Hours