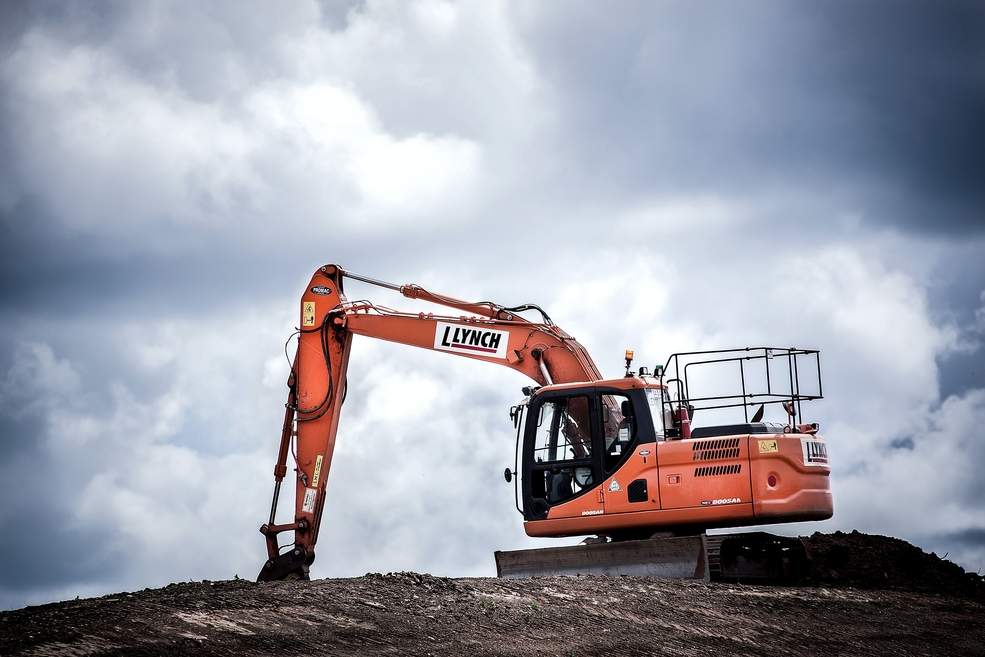 The Omaha-Council Bluffs Metropolitan Area Planning Agency (MAPA) is developing its plans for next year’s transportation budget. As a result, MAPA is now asking for public comment on the projects before approval. The agency will accept comments through June 22nd. On June 23rd, the MAPA board of directors will receive the projects for final approval.

The public can comment on 33 Transportation Improvement Plan (TIP) projects, which range from bus replacements to large street improvement projects. The projects are under consideration for federal funding as well.

Also up for comment are projects for the future, both near and far. TIP is a six-year document, meaning it announces plans six years in advance. MAPA is also opening its Long-Range Transportation Plan (LRTP) up for comment. The LRTP plans out transportation projects through 2050 and was recently amended to reflect the rising costs of its proposals. It also includes 17 new projects.

There are a variety of transit projects up for comment in the Omaha Metropolitan Area. The City of Omaha itself has a variety of projects up for consideration. Among these are a pair of trails, a bridge, a variety of studies, and intersection improvements. The largest Omaha project is the widening of 72nd Street from L Street to F Street, just south of I-80. That project’s total cost is $10 million.

However, the largest single grant is for improvements in Papillion. This project would improve a stretch of about two miles of 6th Street/Cornhusker Road in this southwestern Omaha suburb. The improvements mostly concern a series of intersections that the agency deemed deficient. It will also add a 10-foot-wide multi-use trail along the road. The total cost of the project will be $11.7 million.

Citizens of Omaha and Council Bluffs, as well as their surrounding suburbs, can submit their comments in two ways. They can email MAPA at mapa@mapacog.org, or they can mail their comments to MAPA, 2222 Cuming St., Omaha, NE 68102.