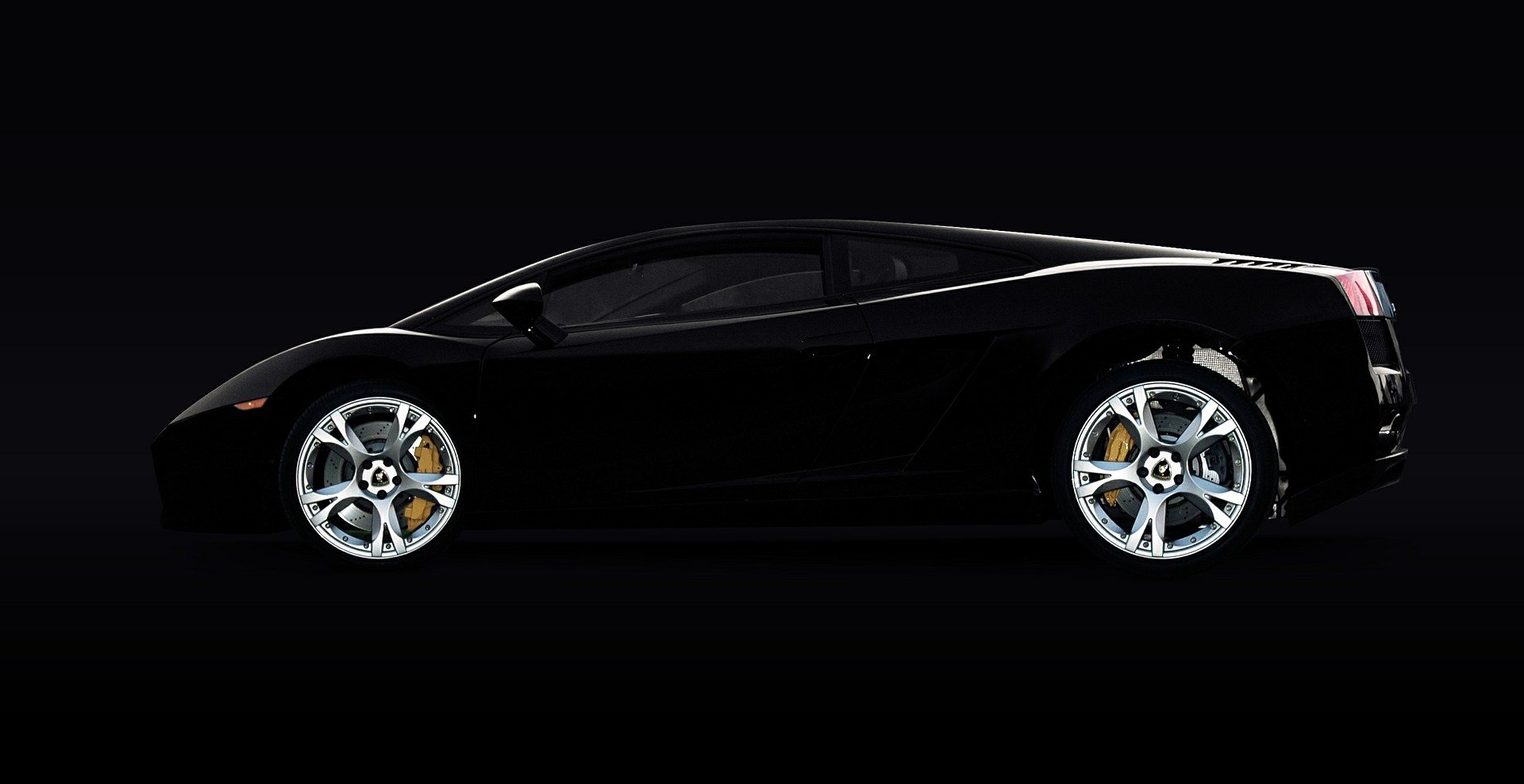 Lamborghini is one of those wonderful vehicle brands that creates cars more expensive than any amount of money you’ve made in your life. And it’s because of this high price-tag that Volkswagen and gang are swooping in to take the car companies and their good graces. There has been a 7.5 billion Euro offer put on the table recently. But the layers that handle all of this under wraps is rather concerning.

Within this non-binding offer, Volkswagen Group is setting terms for the purchasing of Automobili Lamborghini by the Quantum Group AG. The Zurich-based holding company formed a constium with the London-centric Centricus Asset Management with an aim for the “technology and lifestyle investment platform.”

According to their team, Lamborghini has put out interesting details in a new statement:

“Quantum Group AG is represented in the acquisition offer for Lamborghini by Rea Stark, a co-founder of Piech Automotive, the Zurich-based company behind the Piëch Mark Zero GT revealed at the 2019 Geneva motor show.”

They’re not the only ones. Bugatti has also been recently finding themselves in a gray area of will-we-or-won’t-we for getting sold. Volkswagen tends to take a longer while looking at Piech’s empire. There isn’t a need to own multiple supercar companies. In any case, Audi owns Lamborghini while in itself being owned by the Volkswagen Group. Lamborghini is rightfully said to not be for sale. This is the kind of wording that companies say up until they get swiped up by some large entity.

Omaha Police Demonstrating the New “ABLE-1” Technology on Board

NASCAR Drivers: 4 of the All-Time Greatest