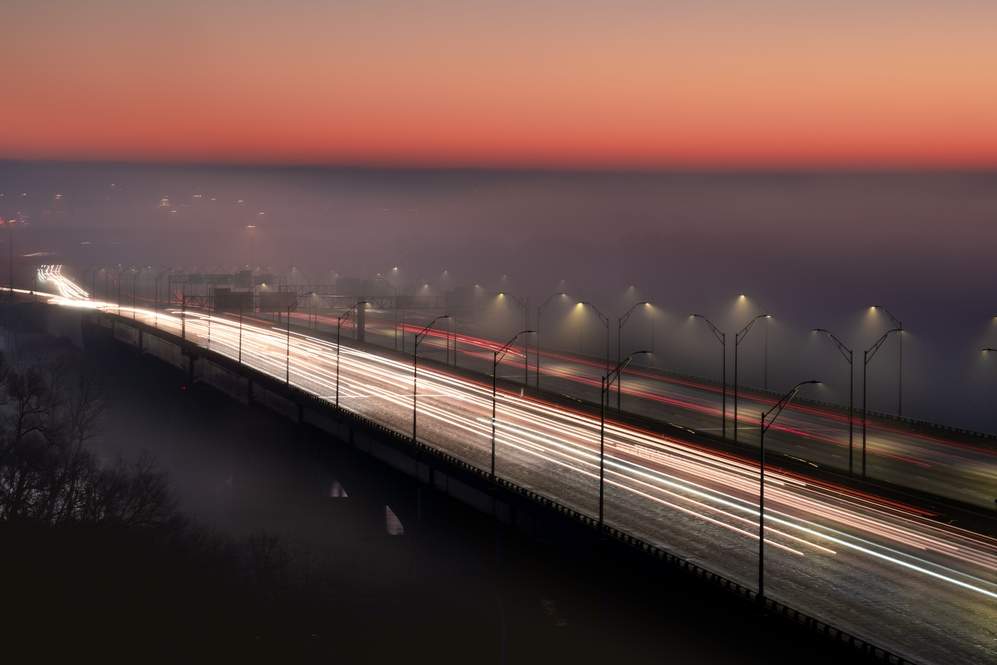 Another crash on I-80 occurred on Friday morning, resulting in a fuel spill. A tanker truck collided with a car on westbound I-80, causing the truck to flip over. The crash caused early morning lane closures for commuters.

The crash occurred near the Highway 50 interchange in Chalco. One person sustained serious injuries in the accident and was hospitalized. Authorities did not say which vehicle the injured person came from.

The I-80 crash highlights a difficult period for the highway

The fuel spill on Friday was yet another unfortunate crash on I-80. I-80 has unfortunately seen many such crashes in recent weeks, many involving semi-trucks.

Even just last week, there was another semi-truck crash on I-80 that sent a woman to the hospital. This crash occurred on Tuesday night at around 9 p.m. The eastbound lanes of the freeway outside of Gretna were closed for nearly three hours afterwards.

May began ominously for I-80 in Omaha, as two semi-truck crashes occurred on the same day at the beginning of the month. The first Monday in May saw one crash at around 11:30 a.m. near the I-680 split, which did not result in any major injuries. Still, the freeway’s eastbound lanes in the area were closed for over an hour. Then, after the crash had been cleared for around an hour, another crash occurred near 108th Street. In that crash, a semi-truck rolled over, causing one hospitalization.

Also fresh in the minds of Omahans is the fatal crash from last year that killed a father and son heading to a football game. The lawsuit that resulted from that crash is ongoing.

Nebraska now seems to be part of a growing trend of traffic accidents throughout the country. In March of this year, three times as many people died in traffic accidents as the year before. From January through March, fatal accidents were nearly twice as common as they were in 2019, before the COVID-19 pandemic.