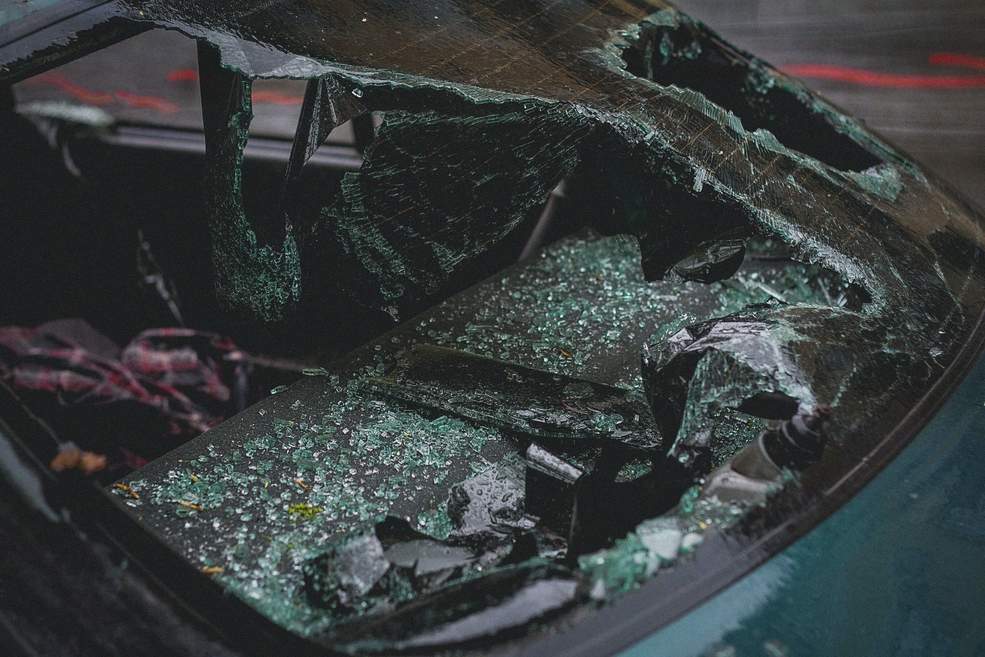 The family of two people killed in a crash in September have sued the driver and the company responsible. The crash killed two people, a father and son from La Vista. Yorkwind Crawford, the driver of the crash, and his company, Critical Supply Solutions, Inc., face damages related to suffering and funeral-related expenses in the lawsuit.

Crawford was initially charged with two counts of felony motor vehicle homicide and willful reckless driving. In February, he pleaded no contest to misdemeanor vehicular homicide instead.

I-80 crash caused by distracted driving

The suit alleges Crawford drove unsafely before the crash, including following the drivers ahead of him too closely. According to court documents, Crawford told another driver that he looked in his mirror prior to the crash. He also claimed that his brakes failed. Crawford allegedly drove for about a mile after the crash.

The crash occurred when Crawford struck the pickup truck driven by Mark Kaipust on I-80 near Lincoln. He and his son, Taylor, were traveling from La Vista to a University of Nebraska football game.

Local police tested Crawford for drugs and alcohol in his system and found none.

The suit seeks damages related to the cost of transporting and burying the bodies of the victims.

Crawford’s employer, Critical Supply Solutions, Inc., was also named in the lawsuit. The suit alleges that the company violated FMCSA regulations by improperly training Crawford and failing to supervise him. Both Crawford and the company are based in Florida.

It’s important for companies to take responsibility for their drivers. Omaha Car Transport is dedicated to keeping the roads a safe place for people to travel.