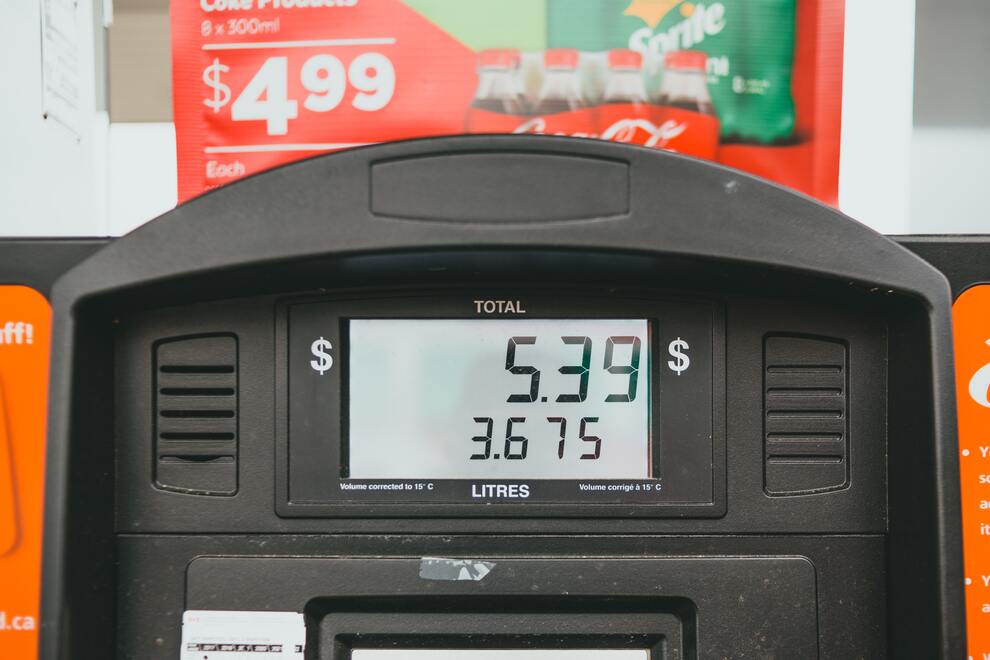 In the Omaha area the month of May began with a 4-cent drop in the average prices of a gallon of gas. In the past week the price of regular unleaded fell to an average of $2.28 a gallon Monday. At one Omaha location, regular unleaded was selling for as low as $2.10 per gallon and $2.12 at another.  The other retailers offered regular unleaded for $2.19.

Is the Drop in Gas Prices Due to an Oversupply Issue?

Dan McTeague, a GasBuddy.com petroleum analyst, attributed the drop to a nationwide oversupply of gasoline.

The oversupply, “as refiners ramp up production, will continue to exert downward pressure on prices at the pump,” he said, adding that prices could continue to fall. Apparently, producers expected a bump in demand for gasoline in the late spring that never arrived.

“The expected bump in fuel demand doesn’t seem to be coming, leaving refineries with a lot of inventory that has yet to find a market,” McTeague said. “Gas prices appear poised to drop yet again this week.”