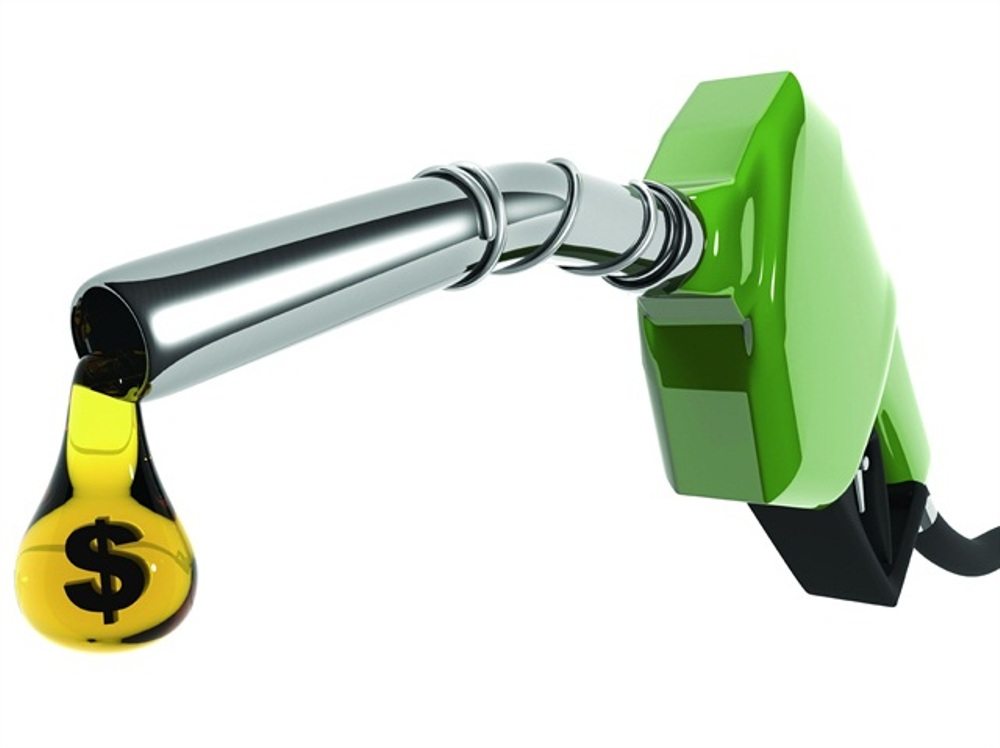 OMAHA – The prices at the pump for a gallon of gas fell another 8 cents in the last week, averaging $2.32 on Monday.

The average per gallon price in Omaha for regular unleaded was $2.40 on October 9, according to gasprices.aaa.com.

It’s Not Just Omaha; Gas Prices are Down Everywhere

Patrick DeHaan of GasBuddy.com said the downward price trend should continue for another week thanks to supplies outpacing demand and gas inventories continuing a slow recovery.

“While prices nationally remain higher than a year ago, we will likely continue to see improvement at the pump,” he said.

Prices for a gallon of regular unleaded a month ago and a year ago, according to gasprices.aaa.com:

Of course, gas prices rise and fall all the time. Just like how it’s not surprising to hear that the tide comes in and goes out, it’s not a shock to hear that gas prices are falling or rising. Although, many of us would prefer that they would keep falling forever!

That being said, gas prices can be somewhat predictable in certain circumstances. For example, gas prices historically rise during times of war. This is because gas prices are heavily influenced by world trade, and war disrupts trade significantly. Therefore, the normal ways in which countries trade with each other suffer and supply tightens. Gas prices tend to fall when a new pocket of gas gets discovered, as supply will then increase.

A Kidnapped 6-Week-Old Child Being Located in Colorado: Two Arrested