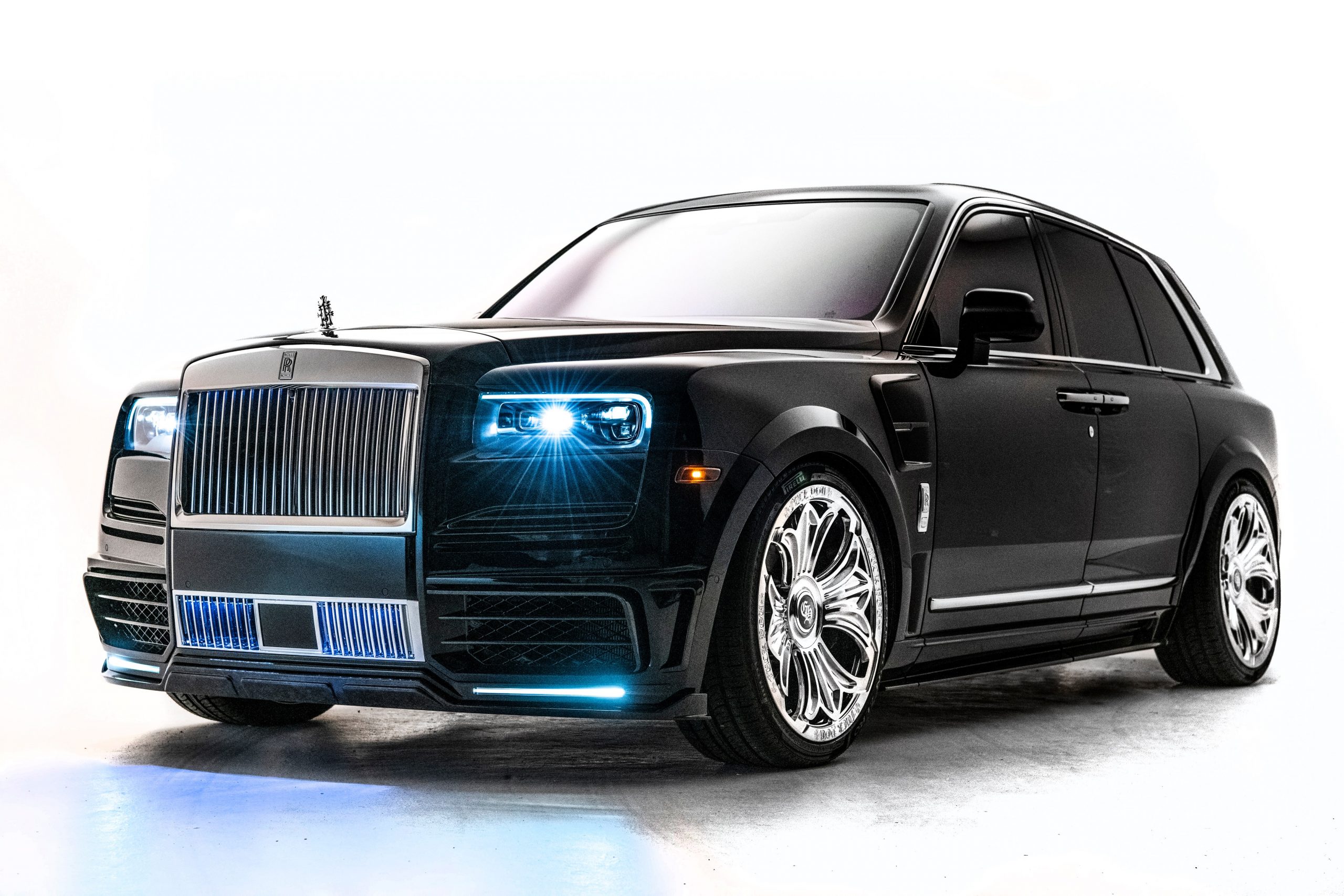 The R&B superstar Drake has made a name enough for himself in the music industry to look into collecting luxury vehicles. But unlike his compatriots, he likes to customize these vehicles with a certain touch that makes these vehicles look oh-so-genuine. Drive in the Rolls-Royce and you’ve got yourself a collaboration with Chrome Hearts.

It took Rolls-Royce one whole year to customize the SUV. With a collaboration with Chrome Hearts, Drake has very much hoped for a one-of-a-kind luxury-mobile. Chrome Hearts themselves are well-known for paying attention to detail and high-end design. This is intentional. In which case, the Spirit of Ecstasy hood ornament has been replaced with three crosses.

We all know that the Rolls-Royce Cullinan has great power.

But did you know that Drake decking out his own copy of the vehicle would be looking so dang cool. It’s full of quilted black leather, goth crosses and fleur-de-lis motifs.

It’s evidenced greatly in this music video that Drake is proud of his Rolls-Royce.