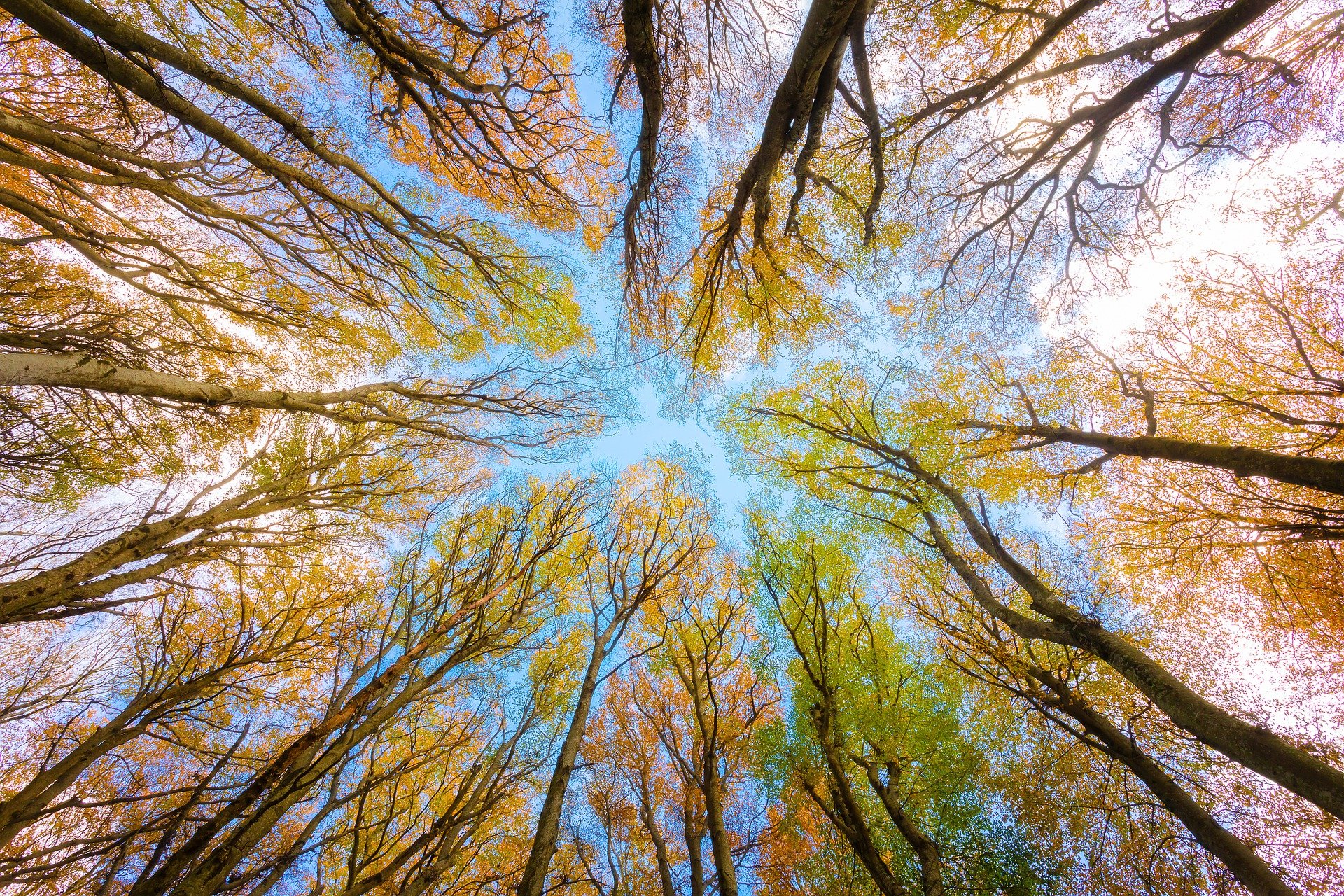 The Cornhusker State went to court on Monday to force a beleaguered ethanol plant near Mead to clean up its act.

A 97-page lawsuit against AltEn was filing by State Attorney General Doug Peterson. He, in fact, asked the court to order the company to clean up its wastewater lagoon. Then properly dispose of 100,000 tons of contaminated, waste seed corn piled around the facility.

Cleanup costs are an issue as well as a lack of compliance. The state is seeking payment from the company for the costs and to pay penalties that would range up to up $10,000 a day for each of the 18 claims made in the lawsuit.

Peterson said what is driving this company is a poorly, poorly run operation. He went so far as to call the lawsuit extensive and it being one of the most comprehensive his office has filed during his six years in office.

AltEn is Quiet so Far About Allegations

On Monday, AltEn officials did not respond right away to a request for comment. However, in the past, the company has issued a statement. That being was they were working with the Nebraska Department of Environment and Energy (NDEE) to comply with state regulations.

Removing Piles of Waste Grain is a Major Issue

The company’s failure to comply with a state order to remove its piles of waste grain by Monday was the motivating reason the lawsuit filing, according to Peterson and Jim Macy, the director of the NDEE.

“AltEn is accountable for its mismanagement today,” Macy said at a press conference.

Filed in Saunders County District Court, the legal action, comes after at least three years of complaints of rancid odors, health problems and possible contamination of groundwater. It is associated with the plant. Then after many of inspections and orders to comply with state environmental rules went unsatisfied.

The Lawsuit has Been in the Works for a Short Time

At a press conference, Macy did decline to say how long he had talked with the Attorney General’s Office about filing a lawsuit. However, he did note that it was in the works before February 12th. It was brought on by frozen pipes on a 4-million gallon digester burst at the AltEn Plant. It sent contaminated liquid flowing down ditches to a nearby stream.