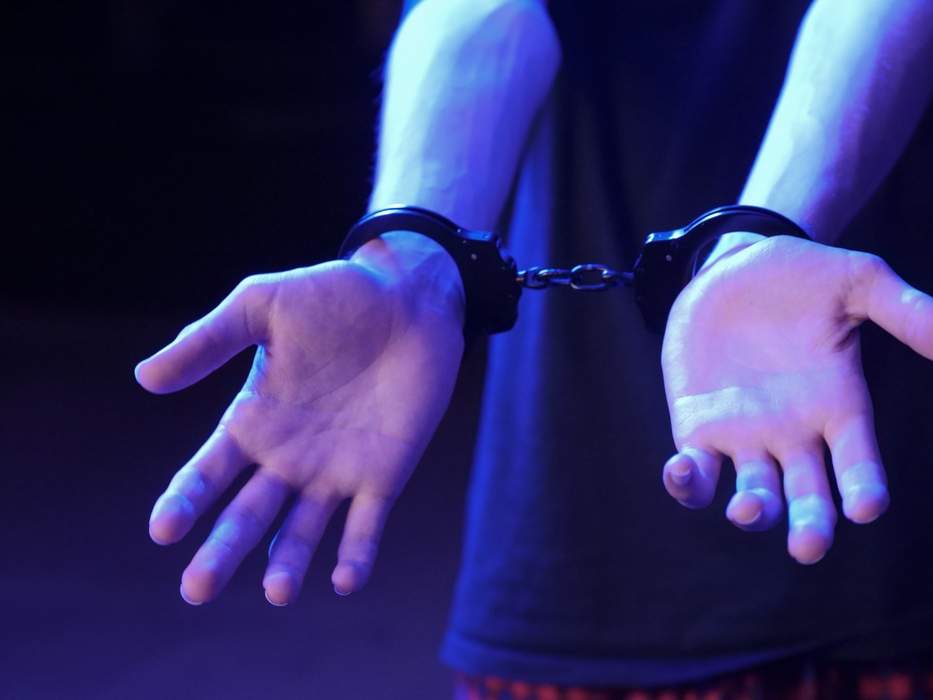 Thieves will see harsher punishments with the new measure.

The Omaha City Council made an effort to slow the rising rates of catalytic converter theft in the city. Passed last Tuesday, the ordinance makes it more difficult to sell converters.

The ordinance responds to a troubling trend throughout Omaha. Catalytic converter theft rates jumped in the last few years, from an average of 55 per year in the latter half of the 2010s to more than 1,000 last year. Omaha is on pace to outstrip even last year’s numbers, prompting action from the council.

The council hopes that stricter selling requirements will deter potential thieves from stealing the devices. The ordinance includes a permit requirement for scrap metal dealers who wish to purchase catalytic converters. Also, the ordinance requires catalytic converter sellers to provide a VIN or document showing where the device came from. Without this documentation, the sellers could face fines, jail time, or both.

Catalytic converters are typically targeted because of their precious metals and how easy they are to steal. Because they sit on the outside of vehicles, it’s easy for a thief to slip under a parked car at night with a saw. In fact, many suspect that thieves make a profit by targeting multiple vehicles per night. Hybrid vehicles typically use the most precious metals in their converters, making them the primary targets.

Thanks in part to the Russia-Ukraine crisis, the price of metals like platinum and palladium continues to rise to historic highs. Catalytic converters require these metals, though not in large quantities. Still, thieves see them as a worthy target, as any parked car can be robbed within mere minutes.

Vehicle security is very important to us. That’s why our enclosed auto transport service guarantees the safety of your car!

Attracting and Keeping Businesses is the Goal of a New Bill