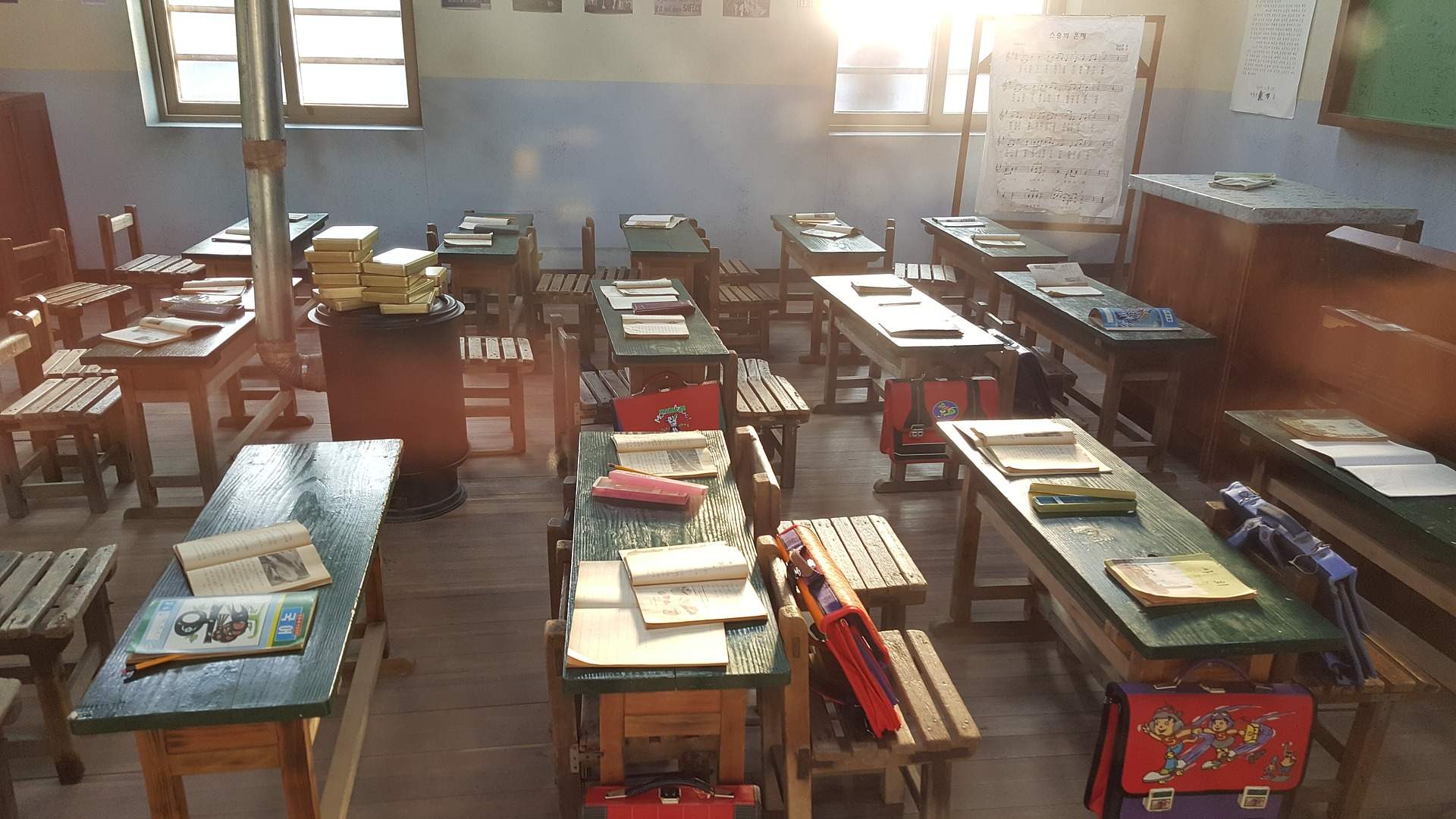 American Rescue Plan Act funds maybe be appropriated by Legislative Bill 696. It is since education professionals are leaving schools in a Midwest state. In fact, the state senator does help her proposed bill can withstand the three rounds of debate. Then give to the teachers and the other education staff retention payments.

Senator Carol Blood is drafting Legislative Bill 696. “Thus, the (education professionals) are tiring plus they are worn out. Also, they feel underappreciated,” Senator Blood said. “Also, many are suffering from PTSD plus severe depression. Therefore, if we cannot do something to address those issues. In fact, we’re going to have a much bigger problem really than what we have now. And I do fear it’s going to be our children and their families that suffer.”

President of the Nebraska State Education Association, Jenni Benson, has said that a little piece of the ARPA pie did go a long way to keeping 50,000 state education employees on the job.

Then, in NSEA Survey, last month, did show more than a thousand school professionals plan to leave the profession at the end of the school year. Also, the survey does say they are stressing, overworking, and dealing with the increased mental health issues.

There is an arbitrary dollar amount like $1,000 that does show some gratitude. That is what Jenni Benson has said.

“We give a statement that we do value our education employees,” Benson has said.

There is a young school counselor, Benson said, that just turned in her resignation. Though it does mean more students for the educators to stay. Also, since teachers are also leaving.

“Then, in the end, it is your child who is going to suffer. In fact, there are more kids in a classroom than may need be,” Senator Blood said.