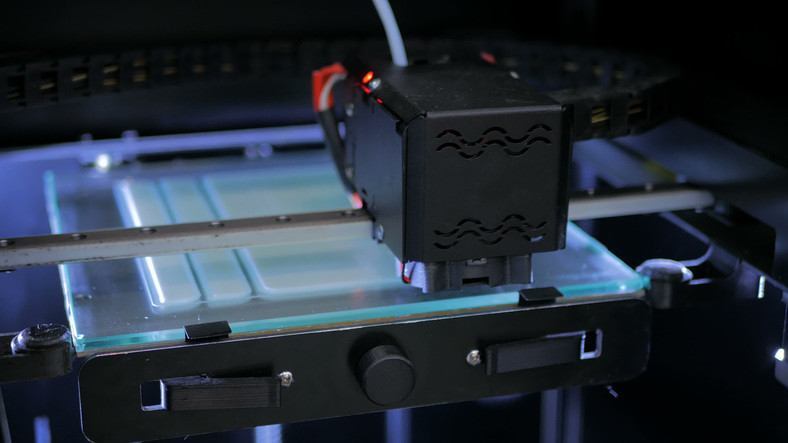 Omaha, Nebraska – An Omaha Company is restructuring the 3D printing industry and aims to save the environment while doing so.

The company has access worldwide and beyond, from the ocean floor to outer space.

The business is located in a building off 72nd and Pacific streets, Omaha.  The working lot features a white room that’s mostly quiet, except for the subtle noise of printers.  Karen Linder and Jim Linder initiated Tethon 3 D four years ago. They had one of their first projects underwater.

According to president and CEO of Tethon, Karen Linder the reef system has been destroyed year after year. That’s where the oysters live in.

Marine biologists claim that 85 percent of the world’s reefs are functionally extinct.  That’s one of the reasons Tethon was asked for a reef prototype from Blue W labs in New England.

The printed reefs were shipped and they were placed in the ocean off the East Coast.

The system Tethon has is the only one of its kind in the whole nation.  Using the ceramic powder makes it environmentally friendly.

As Karen Linder 3-D printed object can go back in the ocean or back in the dirt with no negative damage on the environment.

Tethon has more than 600 clients in 40 countries around the world. Karen Linder said the 3 D printing industry is constantly evolving and the possibilities are limitless.

“Im Gonna Shoot up My School”: Lincoln East Went into a Lockout