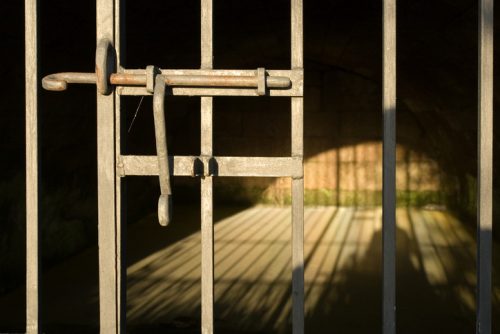 Omaha, Nebraska – An Omaha dad got sentenced to probation on Tuesday. He is guilty of leaving his two children in a minivan overnight. An Omaha dad left his children in his minivan and went drinking. Later on, he went home with a woman.

An Omaha man, a dad of two children, is identified as 29-year-old Charles Bibbs, is sentenced to three years of probation for intentional child abuse.

29-year-old Charles Bibbs will face a maximum of three years of imprisonment. According to officials, he left his kids aged 4 and 5, in an unlocked minivan to go to the bar for drinks. After drinking at the bar, he went to a woman’s apartment.

The incident happened at night. The kids at an unlocked van were running it at a stormy night. The woman who spotted boys alone in the van, gave them Honey Nut Cheerios to eat. She let the police know the next morning.

The boys were served juice and doughnuts from Omaha police officers.

29-year old Omaha man got released from the prison just hours before that night. He had been charged for fourth-offense drunken driving.

The case of children’s care is still pending.