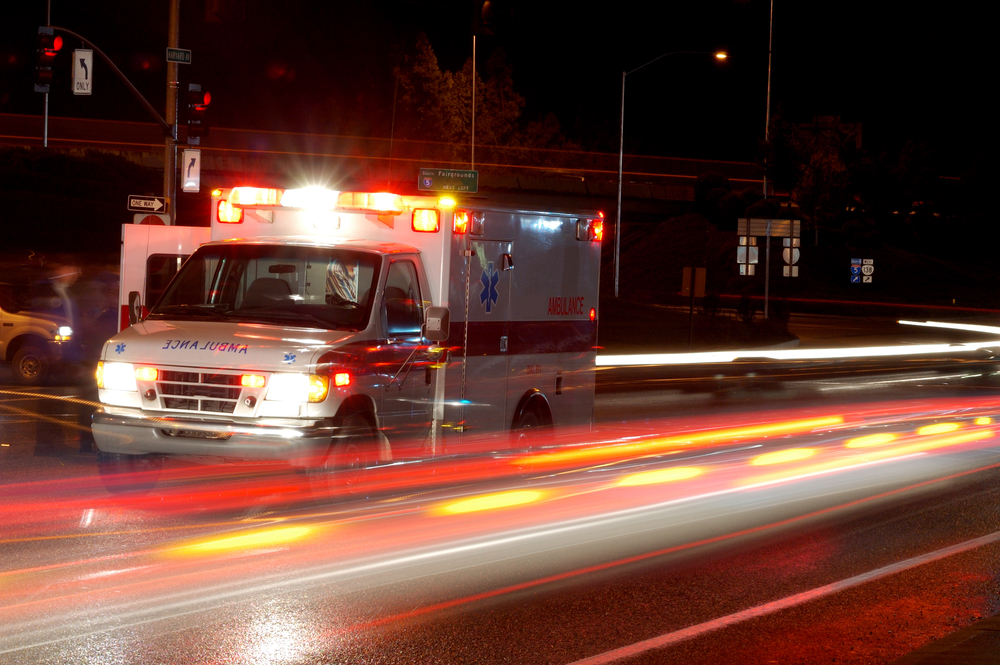 Around 4 AM on Thursday, a man was shot close by downtown Omaha.

The 19-year-old man was by the Jackson Tower apartment complex around that time when he got a call to go outside by someone who police have not found or identified yet.

His 45-year-old uncle, Cannon Moore was contacted by police to be asked about the man who was shot, his nephew.

A friend of his nephew was at the apartment complex and told Moore that his nephew got a phone call, probably by someone he knew, and was told to go outside to the parking lot of the Jackson Tower.

Police took the friend to question him about the whole incident when they arrived at the scene.

Moore his nephew’s father to keep him out of Omaha since it is not a safe area for him. He told both of the man’s parents to be careful and watch out for their son.

However, unfortunately, they did not listen to Moore which concluded in their son getting killed.

When the man went outside around 4:25 in the morning, two gun shots were heard. He was shot in the chest and did not survive.

When emergency paramedics arrived to the location of the scene, the man was not conscious.

They pronounced him dead.

Police remain to investigate this case and will reward anyone who leads them to the suspect with $25,000.

231 People Arrested in the Midwest Anti-Gang Operation are Dubbed ‘K.O.’